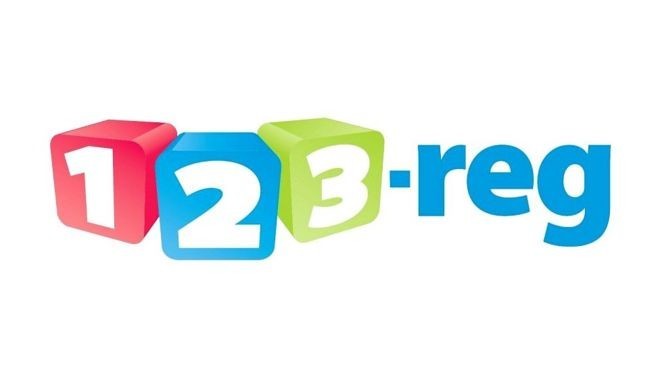 A UK-based web hosting provider, 123-reg, has inadvertently deleted many customer websites, which the company blames on a 'clean-up' error, after running an automated script that performs several maintenance tasks in order to optimise and tidy-up the data on its servers.

The task has caused the loss of data for many businesses and private customers alike, who made use of 123-reg's shared hosting plans on a VPS (Virtual Private Server), where resources are shared between multiple websites on the same server, as opposed to having a dedicated server for one site.

The provider has 800,000 customers in the UK, although it claims only a 'small proportion' of customers have been affected by this incident.

123-reg has recommended that customers restore their data through their own backups, as they do not take backups themselves, as it is not a managed service. Despite being asked to restore from their own backups, some customers took to social media to complain that the restore functionality in the Control Panel was not functioning:

Douglas James reported that his restoration was stuck in a pending state:

I have a two month old .tar backup I wish to use... However when I click rebuild, my status is still "pending.unnkown-1".

Are you people for real? How the hell do you expect someone to restore from local backup on a server that they no longer have access to?

123-reg has begun trying to recover data "bit-by-bit" as best it can, by using a data recovery specialist. It has also said that it is auditing all of its scripts to ensure that websites cannot be deleted without human approval beforehand.

67 out of 115,000 servers were affected, according to 123-reg and is keeping customers updated via email, and social media channels, such as Facebook.