Games with building mechanics are the theme on this week's Humble Bundle, which has rounded up seven games for its new three-tiered offering.

When Ski Lifts Go Wrong, Concrete Jungle, and Tricky Towers is yours for putting down $1. Moving up to the second tier will cost you the average price of the bundle, currently at around $3.75, and get you Bridge Constructor Portal, SEUM: Speedrunners from Hell, and Portal Knights. Available in the last tier is Staxel as the sole item, coming in at $10.

Fanatical in the meantime is having another Bundlefest featuring a host of build your own as well as standard bundles for franchises like Tomb Raider and Deus Ex, with more joining every day.

The Humble Monthly Bundle has also updated its early unlocks to now feature Sonic Mania and a couple of Battletech DLCs in addition to the base game. The Humble RPG Bundle still has a few days left on its counter as well, heralding games like Tyranny and Pillars of Eternity. 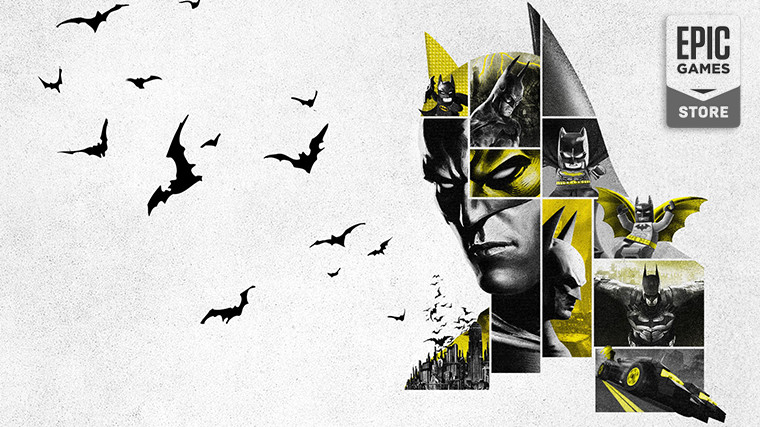 Epic Games' cryptic teaser from last week turned out to be a giveaway for a massive collection of Batman games, including the full trilogies of Arkham and Lego series. This is easily the biggest giveaway the store has put forward since the promotion's inception.

The acclaimed Rocksteady Studios-developed Batman: Arkham trilogy consists of 2009's Asylum, 2011's City, and 2015's Knight games, where the Caped Crusader (plus his Bat Family) goes up against some of his biggest villains. Note that WB Games Montréal's Arkham Origins is not part of this special.

Meanwhile, the Lego Batman series arrives from Traveller's Tales. These games opt to give players a more humorous take on the Dark Knight's adventures, and even feature﻿ two-player local coop. Heroes and villains of the DC universe are used liberally in this series, many of which are also playable.

The six-game giveaway will last until September 26, which is when Metro 2033 Redux and Everything (the game) will become free. 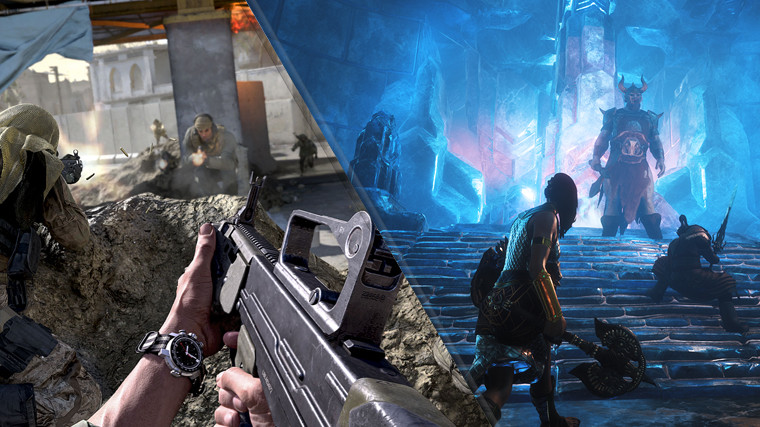 Call of Duty Modern Warfare's open beta is now in full swing, letting you play the 6 vs 6 and 32 vs 32 modes until September 23. You do need Blizzard's Battle.net launcher for accessing this though.

Meanwhile on Steam, two Conan games are having free weekends, them being the open-world multiplayer survival title Conan Exiles and the Petroglyph-developed survival RTS game Conan Unconquered. Free weekend regular Dead by Daylight is back for another round as well, if you want a horror multiplayer experience.

With the beginning of the weekend arrives a wide assortment of sales, and as usual, we have a selection of handpicked games for you to browse down below. Also, if you're feeling up to installing yet another launcher, Rockstar is giving away Grand Theft Auto: San Andreas via its new app on PC.

A large collection of classic DRM-free Star Wars games are discounted this weekend on GOG among some other deals. See our highlights below: