The final Humble Choice promotion of 2020 is here, bringing with it another collection of games for the month of December. However, there's something special attached to the selection this week, as a month of EA Play Pro is being offered to new Choice Premium subscribers. If you're an existing Premium or Classic subscriber, the bonus is a $5 coupon for EA Play Pro.

Here are the 14 games on offer this month:

The Choice tiers' prices follow their usual course, where you can grab any three games mentioned above for $14.99 (Basic), but the $19.99 Premium tier will come with every game in the selection this month. Classic tier members still holding on from the Monthly days are also extended this special, with them gaining every game listed above for their usual $12 price point.

Keep in mind that the latter two tiers have the aforementioned EA Play Pro deal attached to them too.

The December Choice selection will come to an end on January 1, which is when the store will put up a brand new set of games to choose from. Speaking of subscriptions, Microsoft is currently offering three months of its Xbox Game Pass Ultimate subscription for $1. You can claim the deal if you aren't currently a member of the service. 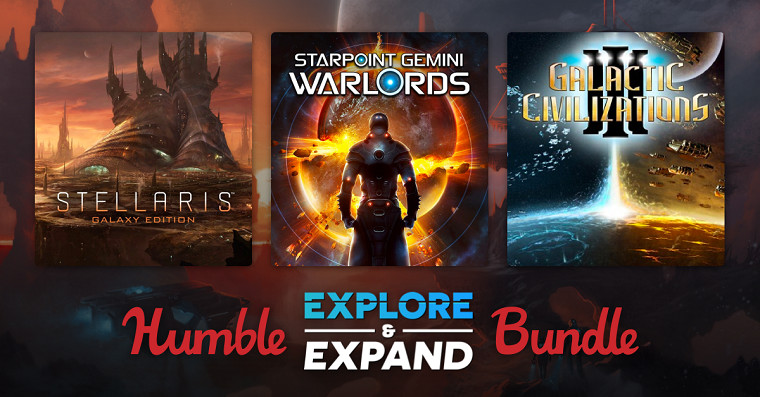 Regular gaming bundles have also rematerialized at Humble after a short break. The new Explore & Expand Bundle brings with it six games plus a few DLC, with everything split between three tiers.

Paying $1 gets you Halcyon 6: Lightspeed Edition, Rain of Reflections: Chapter 1, and Sins of a Solar Empire: Trinity. The beat the average tier that currently stands at $6.15 comes bearing two more games, Starpoint Gemini Warlords and Galactic Civilizations III, as well as the Crusade, Retribution, and Mega Events DLC of the latter title.

The final tier has a single game in it, that being Stellaris Galaxy Edition. Alongside the base game, this edition comes with the original soundtrack, an artbook, a unique arachnid alien race, Stellaris: Infinite Frontiers novel, and wallpapers signed by the development team.

That's not all for bundles, as the Yogscast's Jingle Jam charity bundle has returned this year also. The promotion is running on a new fundraising platform instead of Humble this time, but as usual, a large number of games and DLC are available to grab that include Starbound, Sunless Sea, Prison Architect, For the King, Don't Starve, and Transistor, all for paying at least £25. 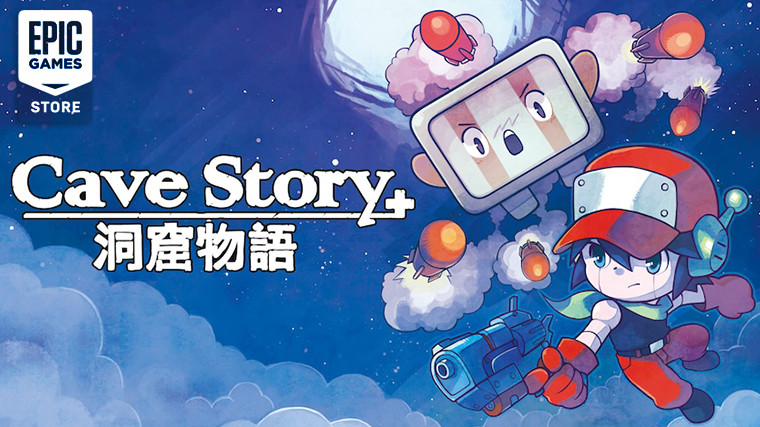 Over on the Epic Games Store this week there is a popular classic being given away, with Cave Story+ taking the freebie slot over from last week's MudRunner.

The popular Metroidvania platform-adventure title is widely regarded as one of the best in the genre. This + edition is the enhanced 2011 version of the original Cave Story from 2004 featuring a remastered soundtrack, a new level, graphics and audio styles of the WiiWare version with a toggle to switch between old and new, and more.

You have until December 10 to add this game to your Epic library for free. Two games will be given away next week, with the popular Obsidian-developed RPGs Pillars of Eternity and Tyranny coming in as the freebies. 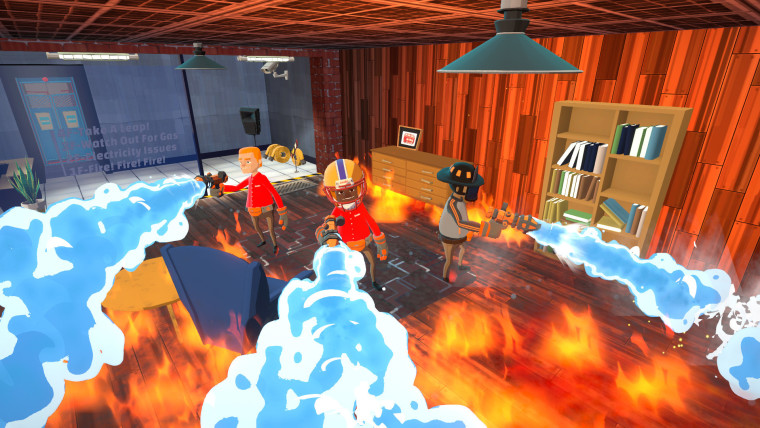 Free events are slowly starting back up as well, and this weekend you can try out two early access games for free on Steam.

Up first is Embr, a humorous firefighting title that has players cooperatively putting out blazes as part of a profit-orientated service. You will also be evading competitor traps, clearing gas leaks, and rescuing clients as part of your duties. Also free to play this weekend is Haxity, a cyberpunk-themed action deck-builder that offers head to head fights against other players and AI.

As quickly as they arrived, the autumn sales have now disappeared and the post-sale blues have set in, at least until everything starts back up by next week. If you're still looking to whet your discount appetite this weekend, we have our usual big deals list below: 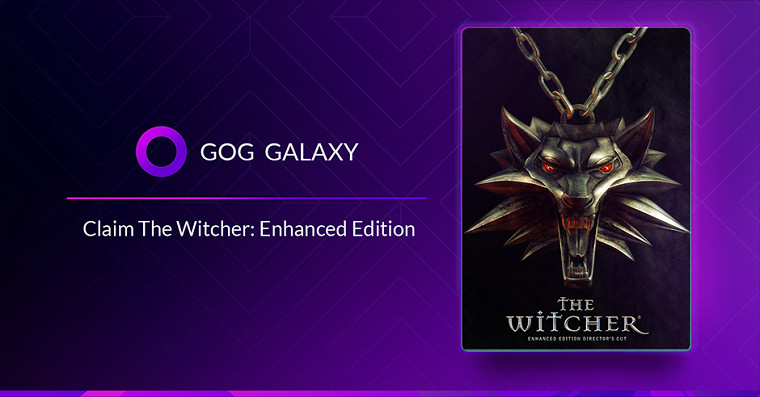 Here are our highlights from the DRM-free games that have gone on sale this weekend. They arrive from the sci-fi shooters and monster-related games promotions happening right now on GOG. The company is also giving away The Witcher: Enhanced Edition for anyone that uses its GOG Galaxy client:

And that is it for our pick of this weekend's PC game deals folks, and hopefully, some of you have enough self-restraint to not add even more games to your ever-growing backlogs. Of course, there is probably an enormous number of more game deals ready and waiting all over the internet if you comb through it hard enough, so keep your eyes open for those, and have a great weekend.