Humble this week brought out the big guns with the Best of Bandai Namco Bundle, and the name is rather fitting. You can grab nine games from the Japanese publisher with this mix.

The $1 tier comes in with a copy of PAC-MAN 256 as its sole passenger but heading for the $12 tier loads up your collection with Tekken 7, Tales of Berseria, and Katamari Damacy Reroll as well.

Coming up next is the average price tier, and for paying a smidgen above $19, you get access to Little Nightmares Complete Edition, Tales of Zestiria, and RAD. While the games are worthwhile, it is probably a bad idea to go for this rung considering it is so close in price to the fourth and final tier.

For putting down $20, you get everything mentioned before as well as copies of Code Vein and Project CARS 3. This charity bundle will end on June 2. 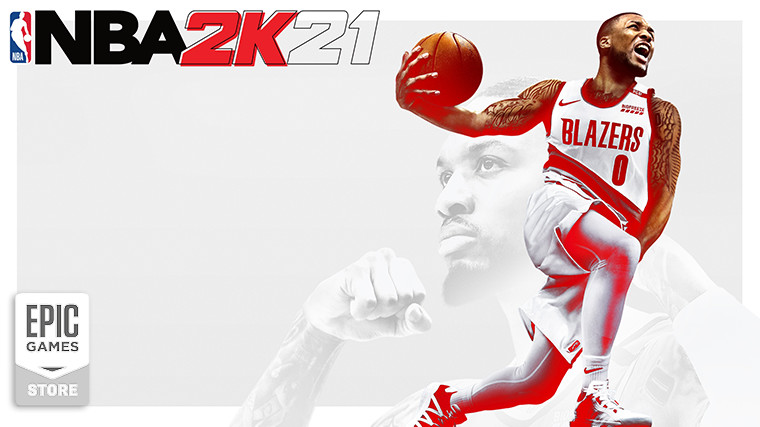 The reason Epic Games kept its latest freebie a secret turned out to be for its yearly Mega Sale. The mystery game this week is NBA 2K21, taking the place of The Lion Song.

Being a sports game with a yearly release schedule, you probably don't need much of an introduction for this basketball game. Compared to last year, the 2021 version lists an improved shot stick for more control over your jump and layup attempts, and a new cinematic storyline in MyCareer mode among its improvements.

You can grab a copy of NBA 2K21 from the Epic Games Store for the low, low price of nothing until Thursday, May 27. Just have 100GB of space ready if you're keen on jumping in. The next freebie coming from Epic will yet again be a mystery drop. 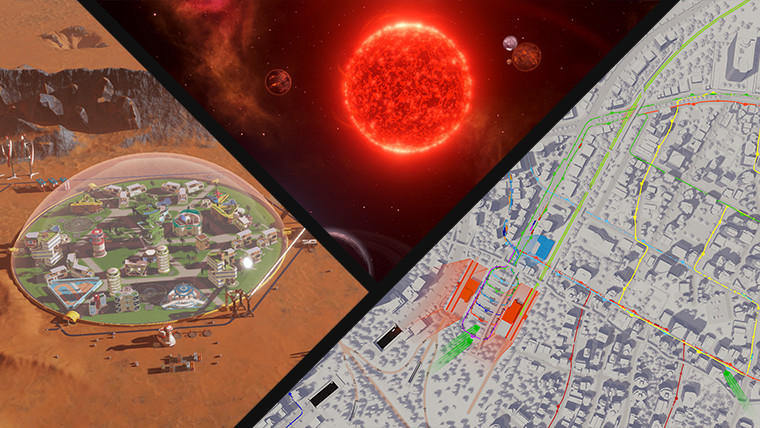 Strategy game fans have a great weekend ahead of them thanks to Paradox, since three popular strategy games from the publisher have gone free-to-play on Steam for the weekend. You can now jump into Cities: Skylines, Surviving Mars, and Stellaris to see if you get hooked.

Joining them in this weekend's free events pile is the WW1 multiplayer shooter Beyond the Wire and the latest Formula One racing entry from Codemasters F1 2020. There is a beta running through the weekend for Nine to Five as well. You can request access to the 3v3v3 tactical shooter's latest test via its store page.

The yearly Mega Sale of Epic Games has crashed the party, bringing with it discounts that look very appetizing when paired with the $10 coupon offer that has unlimited uses. The coupon's only caveat is that it can only be used on games costing $14.99 or above. A small tip: if a game is below the $14.99 cut off, check whether it has a special edition that bumps the price over the threshold.

There's plenty of other sales happening elsewhere too, including a Ubisoft Store 'Legendary Sale' special that applies a 20% additional discount when you use the code LEGEND20 at checkout.

As you can expect, it's an Epic Store heavy highlights list today considering the coupon undercuts almost everything. Keep in mind that the prices listed are from before the offer is applied:

In the meantime, the GOG store has taken up pixel-art games to showcase this time in its weekend sales. Find DRM-free discount highlights for this weekend below: