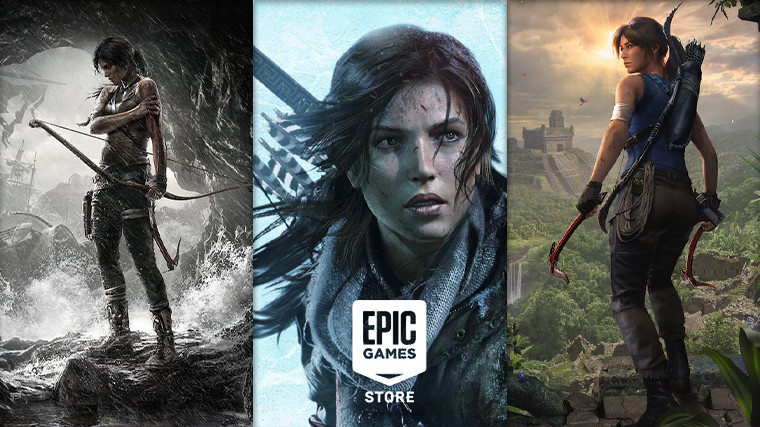 If you've been following Epic Games Store's holiday giveaway promotion in the last couple of weeks, your library should be 14 games stronger than before. Celebrating the giveaway finale, the store currently has a week-long giveaway running for three games: the rebooted Tomb Raider trilogy.

The giveaway of the three games will last until Thursday, January 6. Moreover, signaling another year of weekly giveaways perhaps there is a game waiting to take its place on the same date, which will be a copy of Gods will Fall.

It's straight into the big deals now as it's the final few days of the winter promotions running on most major storefronts. As usual in recent weeks, keep in mind the $10 additional discount Epic Games Store is offering for games priced above $14.99.

With that out of the way, find our big deals list with plenty of highlight-worthy specials below:

It's also the final days of GOG store's DRM-free winter sale, with everything set to conclude on January 5. Here's another highlight list from that: