We jump into this weekend's deals with another look at the Call of Duty-carrying Humble Monthly Bundle. In a recent change, instead of the Black Ops 4 Battle Edition, now the bundle offers the full Standard Edition of the game as an early unlock through Blizzard's Battle.net client. This means Zombies mode is now included in addition to multiplayer and battle royale experiences.

If you already picked up the bundle before this change, you should have a brand new Standard Edition key waiting for you in your humble library to enable the new co-op section. This isn't the best situation for those who already purchased the Zombies content separately for $20, however.

This is the final week you have to grab this $12 Monthly Bundle before its full contents are revealed and a new early unlock replaces Black Ops 4 on June 7. 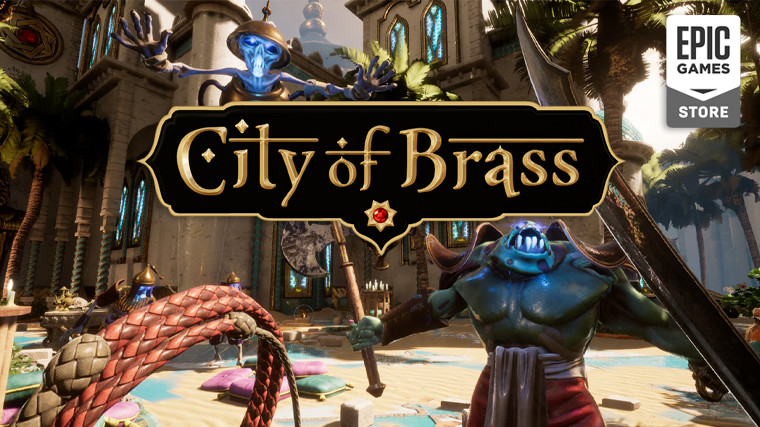 The new weekly giveaway promotion on the Epic Games Store has another game available now, with RiME being replaced by City of Brass for this week.

The Arabian Nights-inspired game is a first-person rogue-lite that puts you through procedurally generated levels in search of riches. The development team, Uppercut Games, has BioShock series developers involved as well, so you might sense some similarities while playing.

City of Brass will be available for free until June 6, with Kingdom: New Lands slated to take up the free slot then. You do require an Epic Games Store account to claim the freebie, however. 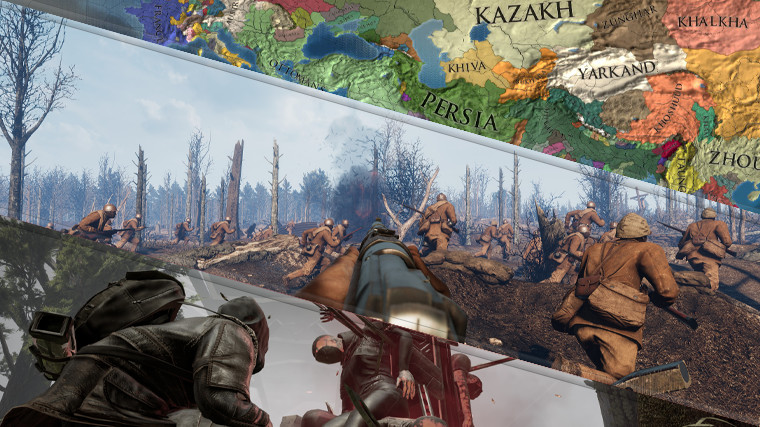 If you've got some free time to kill this weekend, then have a look at the free events going on right now on Steam.

Verdun's free weekend is up first. It is a first-person shooter set in World War 1 that focuses on delivering an authentic experience. There are 64-players in each match, with participants battling it out in trenches across maps that are recreated battlegrounds from the Great War.

Next, we have a free weekend for Deathgarden: BLOODHARVEST, a relaunch of an early access multiplayer survival game by the creators of Dead by Daylight. The rules are similar to that game, but this time the hunter has guns and the survivors are much more agile.

And finally, if you want to use all that free time to build an empire, then Europa Universalis IV would be a good choice. The Paradox Interactive-built historical grand strategy title is also free-to-play just for this weekend on Steam.

Now that many of the major promotions that were happening in the last few weeks have come to a close, it's a pretty slow weekend for most stores. Still, we managed to find and list the big deals we found for games that are on offer this weekend:

Summer has arrived at GOG, bringing with it a massive sale featuring over 2,000 discounted DRM-free games. The sale also has daily flash deals and more games being added to it each new day. The whole promotion will run until June 17. You can also grab a free copy of Obduction if you're quick about it, as there's not much time left on the giveaway counter.

Considering the sale's size, we have a tiny selection of highlights from it down below, with mostly newer games to start off:

And that is it for our pick of this weekend's PC game deals folks, and hopefully, some of you have enough self-restraint not to break the bank adding new games to your backlogs. Of course, there is an enormous amount of other deals ready and waiting all over the interwebs if you comb through it hard enough, so keep your eyes open for those, and see you next weekend.