The March Humble Choice selection is here heralding 12 fresh games, and how many you can grab depends on what tier you go with. The promotion's start date was also moved to the first Tuesday of every month instead of Friday.

Here are all the games that are included in March:

Keep in mind that while redeeming the Control key on Steam, you may see the Ultimate Edition being offered. However, this is a mistake according to publisher 505, and only the standard edition without the expansions will be granted.

Selecting three games from the selection will set you back $14.99, while nine games will cost $19.99. Those with an active Humble Monthly classic subscription from back in the day can grab 10 games for $12.99 instead.

This selection of games will be available on the current Humble Choice until April 6. While being subscribed to Choice, members also get access to the Humble Trove of DRM-free games as well as a bonus 20% discount on titles available on the Humble Store. 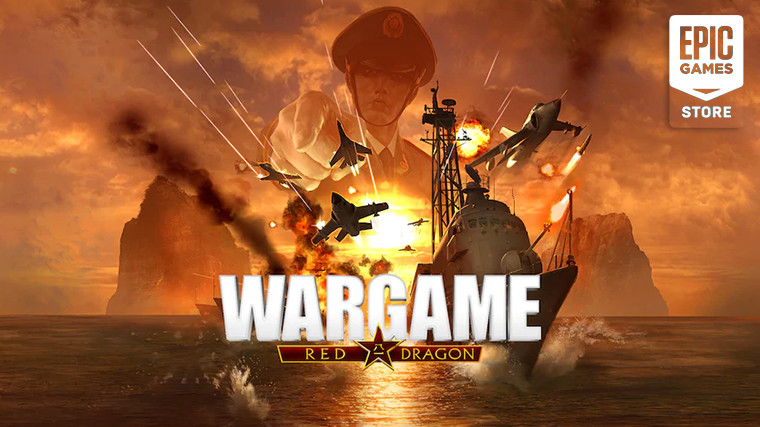 Epic's freebie drops continued this week with a giveaway for Wargame: Red Dragon, which took the place of Sunless Sea.

This 2014-released real-time strategy game offers large-scale conflicts where you have control over forces from 17 nations. There are more than 1400 units available to deploy from various armored, air, naval, and infantry forces across vast realistic battlefields. In addition, the title can be experienced solo and in multiplayer with up to 20 players.

Up next on Epic's freebie rollout is Surviving Mars, a returning giveaway that kicks off on March 11, the same day that Wargame: Red Dragon leaves the promotion. 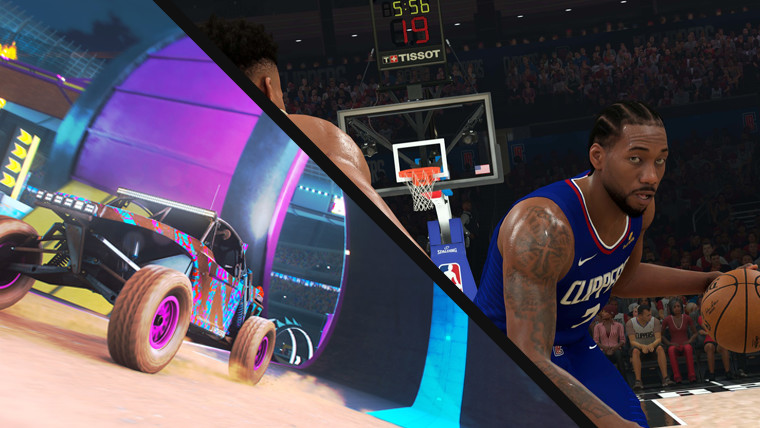 The free events space is populated with two high-profile games this weekend.

Racing fans can try out Codemasters' latest off-road arcade driving experience Dirt 5 through March 8, with the studio offering the complete base game in its Steam free weekend promotion. Meanwhile for sports fans, also free-to-play throughout this weekend on Steam is NBA 2K21, the latest entry in the basketball franchise. Although various modes are available, community reviews for the title say to stick with the single-player portion.

This weekend's big deals are yours to peruse below. But before that, game subscription fans should keep in mind that the long-time running 'first month of EA Play for $1' promotion is slated to end on March 9 across Steam and Origin.

If it's DRM-free deals you're looking for, we have a brand new highlights list available below: