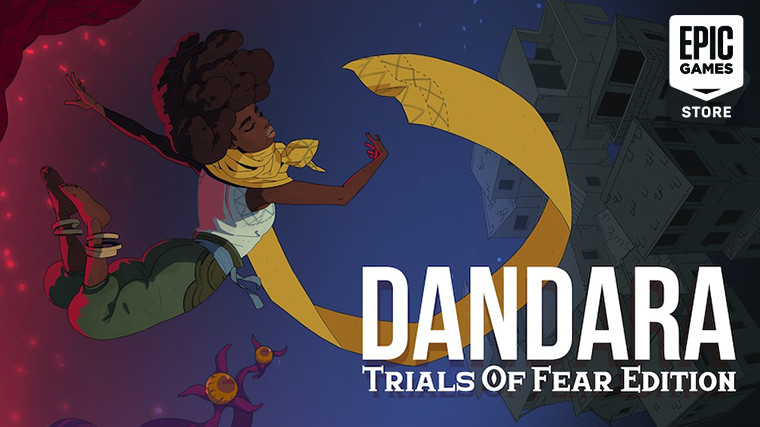 Your games library can be increased by two items this weekend thanks to the latest giveaways that are happening. Starting with the usual Epic Games Store freebie, you can now grab a copy of Dandara: Trials of Fear, which replaced Galactic Civilizations III from last week.

Developed by Long Hat House, the title is a 2D metroidvania platformer where players explore the world of Salt to free an oppressed people.

You can claim this to your Epic Games library until February 4, as For The King is coming back as a freebie on that day. Epic has also confirmed recently that weekly freebies are continuing through 2021.

As for the next giveaway, it also has something epic attached to it, but not the store. You can now grab a copy of Ultimate Epic Battle Simulator from Steam for free. This is a sandbox title where you can create creative battles with thousands of units - like 50,000 chickens versus 10,000 Orcs - and see who comes out on top. This giveaway will come to an end on February 1, so try to grab it before then. 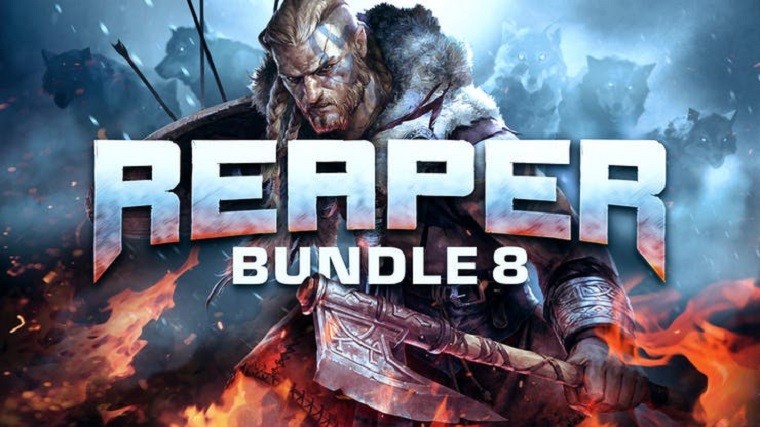 While Humble is back to resting mode this week, you can check out Fanatical's latest Reaper Bundle in the meantime.

This eighth iteration of the bundle series comes with copies of This War of Mine, its Stories season pass, One Finger Death Punch 2, AVICII Invector, Close to the Sun, Shadows: Awakening, Mordheim: City of the Damned, and Vikings - Wolves of Midgard.

All eight items of the bundle can be picked up for $3.99, and they arrive as Steam keys. 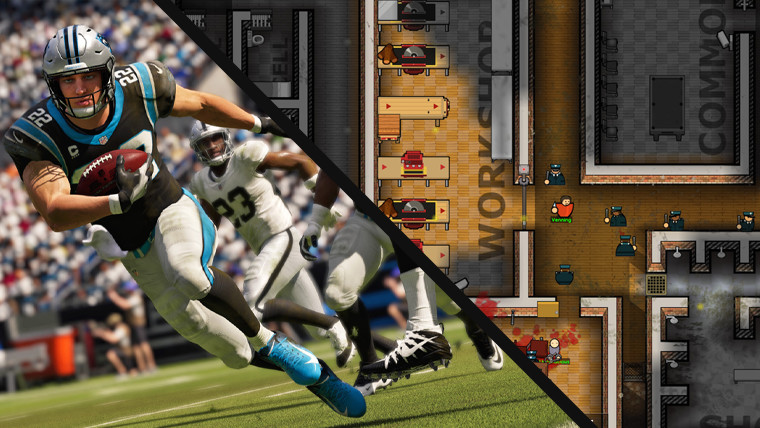 The two free events that have kicked off this weekend are an odd combo.

You can try out Madden NFL 21 from EA to experience the latest entry in the long-running sports series, while also attempting to build and manage a private prison in search of profits through Paradox Interactive's Prison Architect. Both games are available via Steam and will end their free-to-play trial run on January 31.

Also, prepare your wishlists as another Steam Game Festival is beginning next week, bringing forth hundreds of demos for upcoming indie games.

The Steam Lunar New Year Sale is a couple of weeks away, but until then, there are plenty of games you can grab with significant discounts. Moreover, Ndemic Creations is currently giving away its new The Cure DLC for Plague Inc owners for free, with the promotion slated to end when COVID-19 is under control. Check out our big deals highlights for this weekend:

The DRM-free deals highlights you will find below are from GOG's latest first-person and fast-paced games collections.