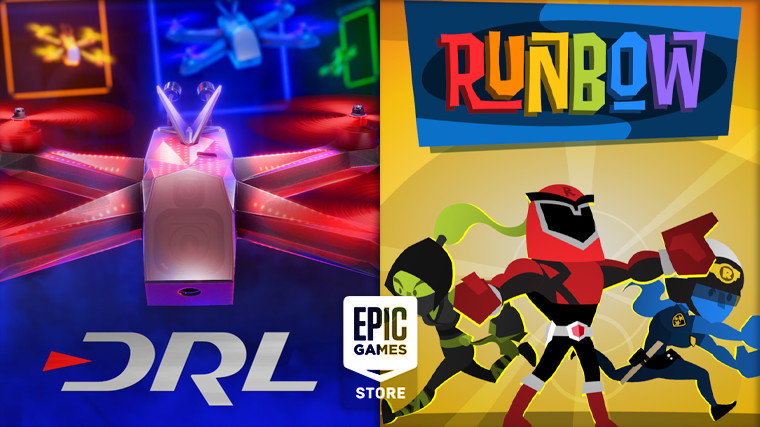 Epic Games Store's latest giveaways for this week turned out to be copies of The Drone Racing League Simulator and Runbow.

The Drone Racing League Simulator offers a first-person racing experience that boasts tracks from real-life locations used in in-person events across the world. The physics present in the in-game high-speed drones are also said to be one-to-one with their real-life counterparts. Meanwhile, Runbow is a party game that supports up to nine players, offering chaotic and competitive action modes for local and online play.

Both games are yours to keep if you claim them before Thursday, October 6. Coming up next are copies of Rising Hell and Slain: Back From Hell, both side-scrolling, hell-themed, action games. 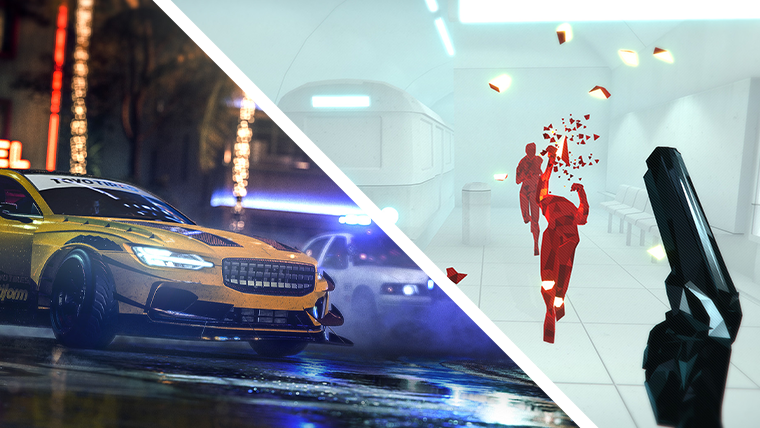 Those keen on trying out something fresh have two options available this weekend. First up is Need for Speed Heat. The series' latest street racer offers regular competitions in the daytime and illegal racing at night with cops being involved.

At the same time, Superhot is having a free event too, the action game where time only moves when you move, allowing for cinematic slow-motion action sequences. Both games are yours to try out through the weekend on Steam.

The biggest deals of this weekend can be found in our handpicked list below, which is populated by WB Games-published titles, Ubisoft hits, something for Dragon Ball fans, and more. Keep in mind that there are only ten days left on the free Ubisoft+ trial offer as well, which gives you complete access to the publisher's subscription library for free until October 10.

The GOG store is back with another one of its major sale promotions, this time celebrating its 14th anniversary. Alongside it there is a giveaway for Master of Magic Classic happening too. Here are a few highlights: