We are at the end of another busy week, which means that it's time to recap everything important that happened in the Microsoft-verse in the past few days. This time around, we have items related to issues and new features in the Windows 11 2022 Update, recent capabilities in Microsoft Teams, and some news related to apps, including the death of SwiftKey for iOS. Without further ado, let's dive in to our weekly digest for September 24 - September 30.

To start us off, we learned a couple of days ago that Microsoft has confirmed some printing issues (sigh) in the Windows 11 2022 Update (version 22H2).

The first issue is related to network printers disappearing from the operating system after installing the latest update. This was apparently due to some default Group Policy so the good thing is that you can quickly fix it, but there are some caveats.

The other issue is slightly more severe though. Those who have installed the Windows 11 2022 Update may have problems detecting all the features in printers using Microsoft IPP Class Driver or Universal Print Class Driver. This can cripple a printer's ability to use color, two-sided or duplex printing, paper size and type settings, resolutions, and more. Until Microsoft resolves the problem, it has put a compatibility hold on impacted devices, which means that they can't install the update officially until a fix is out.

The news isn't all bad when it comes to Windows 11 version 22H2 though. Nvidia has released a new version of GeForce Experience to patch some framerate and CPU utilization issues in games that were reported after installing the Windows 11 update. Microsoft has also rolled out an out-of-band (OOB) optional update for the OS in the form of KB5019311 (build 22621.525). It fixes localization issues for Windows setup files which was preventing the successful creation of installation media. In the same vein, third-party app "Auto Dark Mode X" also has a new version that resolves some compatibility issues with Windows 11 version 22H2.

And let's not forget about Windows Insider Program releases either. Windows 11 Dev Channel build 25211 landed this week and it finally returns the option of opening Task Manager by right-clicking the Taskbar. It has other features like Widgets settings, support for a new version of Snipping Tool, and an improved system tray experience. Meanwhile, the Beta Channel received build 22623.730 with a tablet-optimized Taskbar, system tray updates, and File Explorer fixes.

Finally, Windows 11 version 22H2 also received its first preview cumulative update in the form of KB5017389. It introduces Widgets notifications, patches for the Microsoft Store, daylight saving time improvements in Chile, and other enhancements. It is important to note that this update will become generally available through this month's Patch Tuesday on October 11.

Microsoft Teams and other app updates

Microsoft had lots of updates to share this week regarding Teams. This primarily due to the company publishing its roundup of all the features it added to the software during the months of August and September, including Cameo via PowerPoint Live, native support for Apple Silicon, collaborative annotations powered by Microsoft Whiteboard, and more.

That's not all though. The Redmond tech giant also detailed how it is improving the Teams calling experience in challenging network conditions through the use of a technique called Packet Loss Concealment (PLC) powered by artificial intelligence. This is currently available for Windows customers already but testing on Mac is ongoing too. The company revealed plans to bring payment processing mechanisms to Teams too, this should benefit smaller businesses conducting their proceedings via the collaboration software.

Teams wasn't the only software that received all the love this week though. The new Outlook for Windows experience has now become available for all Office Insiders. It brings a lot of new capabilities in addition to those announced in May, but as some of our readers noted in the comments section, some crucial functionalities are still missing. Similarly, the Outlook Web App (OWA) has received some upgrades in the contact management experience too.

Microsoft also recapped all the features it added to Excel across various platforms in September 2022, including performance recommendations, sharing of selective content, Modern Comments, and more. Microsoft Lists - MSA Preview for iOS is available via TestFlight too, but only for the first 200,000 users who sign up first.

The death of SwiftKey for iOS

After offering no SwiftKey updates on iOS for more than a year, Microsoft quietly revealed that the app is actually dead on the particular platform. Microsoft acquired the keyboard company for roughly $250 million back in 2016 and while SwiftKey on Android remains in active development, the iOS app has been laid to rest. While the official reason for this decision hasn't been disclosed, some have speculated that it may be due to Apple's restrictive policies when it comes to modifying the bundled operating system experience. Regardless, the app will be de-listed from the App Store on October 5.

Speaking of things that are dead, Microsoft has started to disable Basic Auth for most protocols in Exchange Online starting from today. That said, this is not really surprising considering that the firm has been warning customers about this for years. Organizations are encouraged to migrate to Modern Authentication (OAuth 2.0) but if they are hellbent on using Basic Auth, they can manually enable it until the end of December, after which it will be permanently disabled.

Two 0-day vulnerabilities have also been spotted in on-premises installations of Exchange Server 2013, 2016, and 2019. While there are a couple of workarounds for now, an official patch hasn't been made available as of yet.

If you're an active Microsoft Edge user, you might be happy to know that the company is working on making desktop web apps feel more native by giving more control to developers over the title bar. What's potentially even more interesting that Edge Canary might receive up to two updates per day from now instead of the usual one.

In other tidbits of good news, Clipchamp's premium filters and effects are now available at no additional cost for Microsoft 365 subscribers, PowerToys is getting a new toy that lets you know which processes are stopping you from deleting a file, and Nvidia RTX 40-series cards will soon be able to stream AV1 content through Google Chrome and Microsoft Edge.

Meanwhile, Grounded has finally reached full release after two years of early access. The game now touts 13 biomes, 44 creatures, and a full-fledged storyline that follows the mystery behind the shrunken protagonists. It is available on PC (Steam and Microsoft Store), Xbox One, and Xbox Series X|S with a $39.99 price tag, but you can also play it at no additional cost via Xbox and PC Game Pass, and Xbox Cloud Gaming.

October's Games with Gold have been revealed as Windbound and Bomber Crew. There will only be two games per month moving forward due to Microsoft ditching Xbox 360 titles last month. Meanwhile, this week's Free Play Days promotion just has a single title in the form of WRC 10 FIA World Rally Championship too. On the other hand, the Deals with Gold promotion is chock-full of titles headlined by Injustice and LEGO franchises.

Finally, for our readers who are PC purists, don't forget to check out this Weekend's PC Game Deals, handpicked by our News Editor Pulasthi Ariyasinghe himself.

This week, I wrote an editorial sharing my thoughts about how Microsoft's latest flexible approach to Windows 11 updates is something worth appreciating. 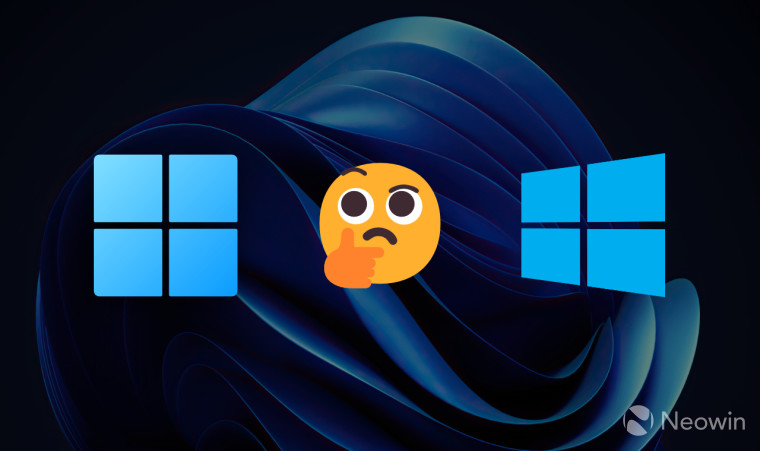 Meanwhile, News Reporter Taras Buria conducted an experiment on his device to find out if Windows 11 is more battery efficient than Windows 10. The results may or may not surprise you, but you can check them out here. 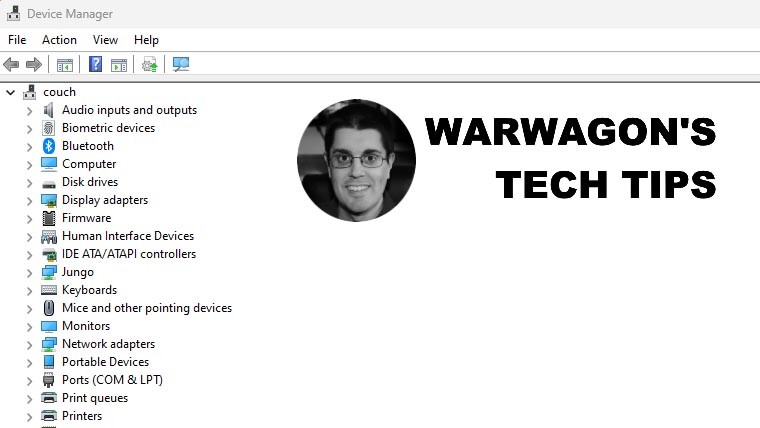 Finally, forum member Adam Bottjen (better known as Warwagon) penned his latest edition of Warwagon's Tech Tip Tuesday in which he explains how you can quickly back up drivers on your Windows PC.

Our most interesting (and disappointing) news item for this week relates to a report claiming that Microsoft's upcoming Surface Studio 3 will sport a premium $3,000 price tag but it will still sport two-year-old CPU and "last-gen" hardware. The former will be an 11th Gen Intel processor. Although this is a significant step up from the Surface Studio 2, which sports a 7th Gen Intel CPU and a Nvidia GTX 1070 GPU, it's still a bit frustrating to see Microsoft bundling dated hardware in a premium device. We'll know for sure at the company's Surface event on October 12.