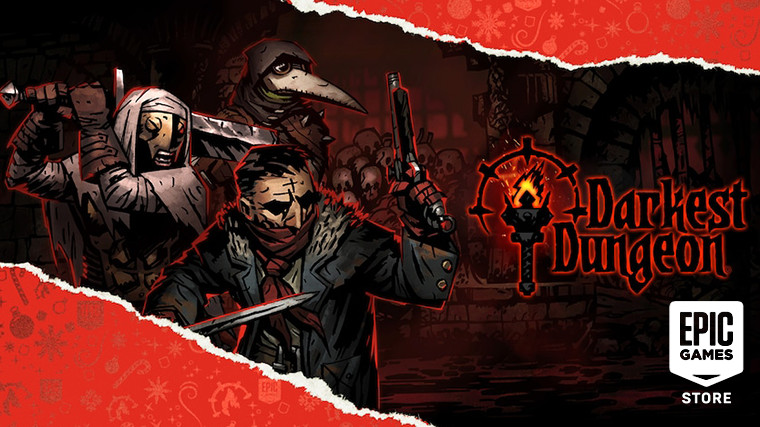 The daily freebie promotion Epic Games Store kicked off last week is ongoing, and there are six more games still to come. The game you can claim to today is Red Hook Studios' Darkest Dungeon, a popular turn-based roguelike.

The dark fantasy title is known for its punishing dungeon crawling gameplay, tasking you with both taking down monstrosities and keeping an eye on your party's mental wellbeing. After claiming the game, don't forget to grab The Musketeer free DLC from the bottom of the store page either.

Sticking to the usual schedule, this Darkest Dungeon giveaway only lasts a day, and at the time of publishing this feature, it's only got a few hours left before the next free game takes its place at 11AM ET. If your timing is off, you will see another game in the freebie slot. 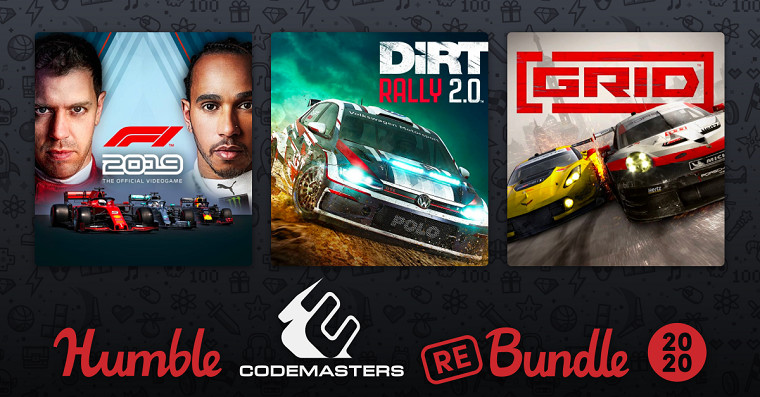 While holiday sales are in full swing, Humble went on to introduce two gaming bundles this week, though one of them is a re-bundle. Starting with the new one, you can get copies of Tacoma and Space Run for $1 in the Humble Holiday in Space Bundle.

Paying the average price, currently $8, also gets you Deep Sky Derelicts, Rover Mechanic Simulator, and Siege of Centauri, which are joined by AVICII Invector in the $10 tier. Lastly, Breathedge and Moons of Madness arrive in the final tier, which will set you back $14.

Blizzard's free events continue for a second week, as following the Call of Duty free-to-play promotion, Overwatch has now opened its class-based combat doors for everyone. You can play the complete version of the game for free until January 4 through the Battle.net client.

Meanwhile on Steam, the DCS World flight simulator is having a trial that offers every single aircraft to try out for free until January 5. Almost all of its DLC aircraft and modules have received discounts for the period as well.

Holiday sales are in full swing as Steam entered the fray earlier this week with its behemoth Winter 2020 Sale, giving you two whole weeks to reduce the size of your wishlist. Still, keep in mind that the Epic Games Store's unlimited coupon offer hasn't expired yet, giving you an extra $10 discount for any game in its catalog that's priced at or above $14.99.

Find our highlights for this weekend below, and considering the breadth of the sales, be sure to come back next week for the second part of the selection:

The GOG store's winter sales also continue, and you can find our latest list of DRM-free deals below:

That is it for our pick of this weekend's PC game deals folks, and hopefully, some of you have enough self-restraint to not add even more games to your growing backlogs this holiday season. Of course, there is an enormous amount of more deals ready and waiting all over the internet if you comb through it hard enough, so keep your eyes open for those, and have a fantastic weekend.