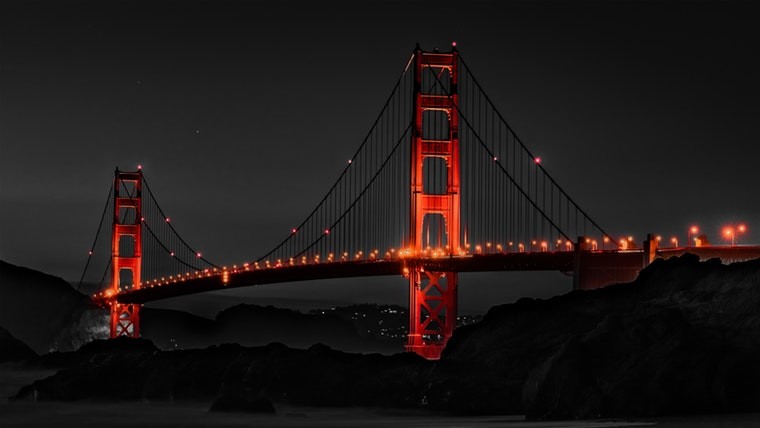 TeamBlind, a firm which surveys users of its app, has found that many tech workers in the Bay Area feel that home ownership in the area is out of their reach. The results, which come from at least 1,300 participants, show that 59.33% can’t afford to buy a house in the Bay Area, with even those working for firms like Facebook and Google struggling to own a home.

“You can’t even contemplate getting into the housing market here. And I don’t mean just service workers, I mean highly skilled professionals. The tech elite are having a hard time affording reasonable housing in Silicon Valley. So this is difficult, this makes it very difficult for employers trying to recruit”

TeamBlind’s findings come just a week after it revealed that 61% of tech workers from major firms said that they felt like they were underpaid. Although wages for tech company workers is famously very high, only 5% said they felt they were overpaid and 34% said they were fairly paid. It’ll be interesting to see what happens regarding prices once more people come through the education system with a computer science degree in hand and whether that reduces demand and subsequently the costs of housing.

Let us know in the comments what you think will happen with the housing sector in the Bay Area in the years to come.