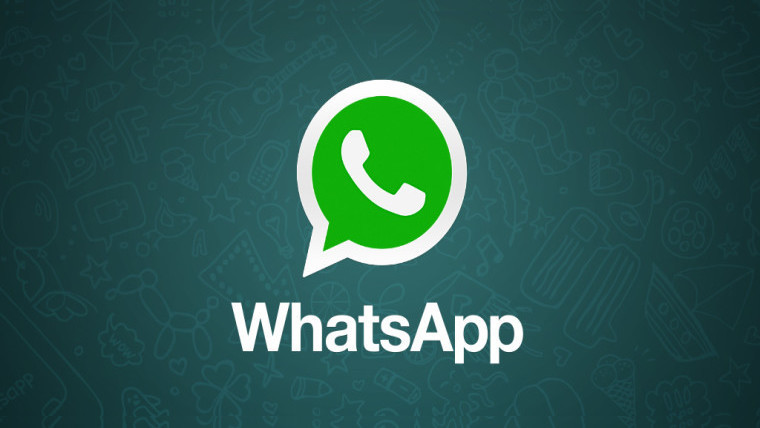 Ever since Facebook purchased WhatsApp back in 2014, the two have been largely kept separate. That may change soon though, as some evidence has recently cropped up pointing to more integration between them.

An Android developer by the name of Javier Santos revealed new options within the WhatsApp beta app that allows users to share account information with Facebook. According to screenshots, the intent is to use this info to improve Facebook experiences.

It sounds pretty vague, and while it's not clear what they mean by this, it's likely that Facebook may be using this data to help generate ads to target to users on its main site. Since WhatsApp recently got rid of its yearly subscription charge and promised not to use third-party ads within the app, this is probably how Facebook plans to generate money from it. It's also possible that this will also help users more easily find their friends on the social network, potentially garnering more traffic on Facebook.

Furthermore, there also seems to be some focus on security, with WhatsApp offering a new option for end-to-end encryption for chats and calls. This allows users to verify that their conversations are secure, though WhatsApp indicates that they're encrypted regardless.