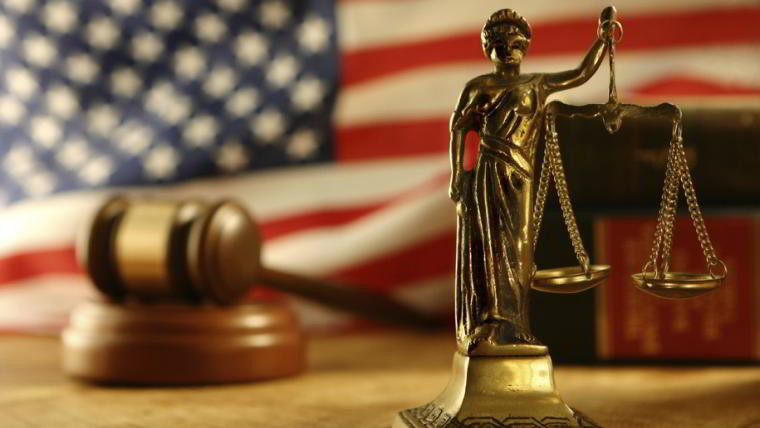 It's a new day, which means we must have another development in the ongoing legal loop-the-loops between Qualcomm and Apple. And yep, there it is: Qualcomm is pulling its patent infringement bat out once again, this time seeking to beat Apple's iPhone 8 and iPhone X handsets with an import ban.

The chipmaker filed three new claims against the iPhone maker, citing 16 different patents that the new devices supposedly infringe upon. From carrier aggregation, memory designs, and power management features to techniques designed to reduce battery usage, Qualcomm is claiming it has all the patents. It is also claiming that the depth-based image enhancement technique for Portrait mode violates a Qualcomm patent.

Not stopping there, Qualcomm also is asking the International Trade Commission to ban the import of iPhone 8, iPhone 8 Plus, and the iPhone X units made for AT&T and T-Mobile that use Intel chips. It filed a similar claim in July seeking to have imports of the iPhone 7 handsets banned as well because of similar patent infringement claims. The ITC has yet to rule on the case filed in July. Qualcomm also tried to ban iPhone sales and production in China as well.

Qualcomm could also seek to ban Verizon and Sprint iPhones that use its modem chip technology, but the company has said that it feels that a limited ban has a better shot at succeeding. As a point of reference, it cited a 2013 ITC ruling for Samsung banning all iPhone sales, but the Obama administration overruled the decision, saying such a wide-ranging ban would hurt consumers and the economy.

The legal maneuvering is the latest in the ongoing tussle that began with Apple filing a $1 billion suit over royalties paid to Qualcomm for licensing patents. Apple also got its contractors to stop paying royalties, forcing Qualcomm to modify its financial projections for the year. It eventually saw a 90% drop in profits for Q4 year over year. It also found time to rebuff a $130 billion unsolicited takeover bid from competitor Broadcom.