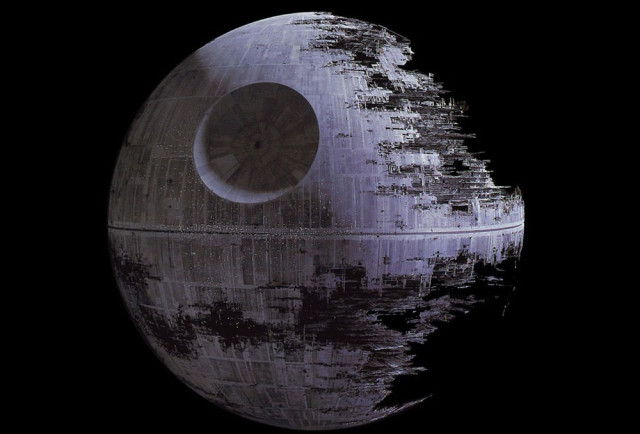 Back in 2011, the United States government opened a site that allows people to create petitions to present to the White House. The site was created as a way to help citizens and government communicate with each other and the White House promised to respond to any petition that receives at least 25,000 signatures. In November, someone started a petition requesting that the United States begin construction of a Death Star by 2016 and it received over 34,000 signatures.

By focusing our defense resources into a space-superiority platform and weapon system such as a Death Star, the government can spur job creation in the fields of construction, engineering, space exploration, and more, and strengthen our national defense.

Today the White House responded and showed that they have a sense of humor. The title of the response is “This Isn't the Petition Response You're Looking For,” and it outlines three reasons why the project won’t begin.

The article isn’t all tongue-in-cheek though. It explains that while we don’t have a Death Star, we do have a space station orbiting the planet, have spacecraft that are leaving the Solar System as well as exploring the Sun and Mars, and are building a replacement for the Hubble Space Telescope. Finally, it encourages people to pursue careers in science-related fields.