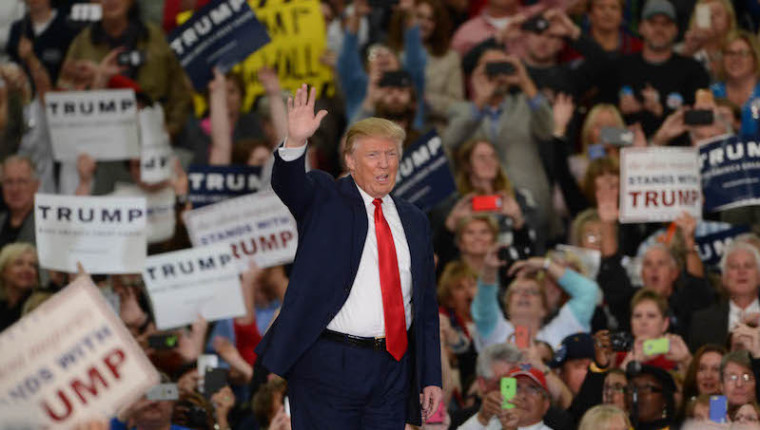 Numerous tech companies reacted with concern yesterday over new US immigration policies introduced under an executive order from President Trump. The new measures banned all travel to the US from seven Muslim-majority nations, but also had an impact on others, including some green card holders who had already earned the right to live and work in the United States.

Microsoft was among the companies to voice their concerns over the new border controls, promising "legal advice and assistance" to those employees affected. Despite a court order temporarily barring the deportation from the US of travellers affected by the new policies, the Department of Homeland Security said today that "President Trump's Executive Orders remain in place".

As criticism of the policies increased - both at home and abroad - Kellyanne Conway, one of President Trump's senior advisors, said yesterday that "he's just getting started".

Get used to it. @POTUS is a man of action and impact.
Promises made, promises kept.
Shock to the system.
And he's just getting started https://t.co/AoUsZWClXt

Indeed, it seems that the Trump administration is now considering further measures to restrict access to the United States, including new vetting procedures for those wishing to enter the country.

As CNN reports, White House policy director Stephen Miller said yesterday that administration officials are 'discussing the possibility' of requiring foreign visitors to the US to provide details of their social media activities and web browsing histories, as well sharing the contacts on their phones. Those who decline to share such information could be denied entry to the US.

Miller is said to be keen that the government does a better job of ensuring that visitors to the US 'embrace American values', according to the report.

The discussions regarding such a policy are said to be at a 'preliminary' stage, and it remains far from clear how it would be implemented on a practical level. Efforts to introduce such a policy would likely be opposed by privacy advocates.