A few years ago, Microsoft announced the Xbox Elite Wireless Controller - Series 2. The accessoryfeatured upgraded materials, advanced customization, swappable thumbsticks, and much more. While Xbox One and Xbox Series X|S owners have been patiently waiting for the Series 3, it seems like Microsoft has other plans.

Today, an image started circulating on Facebook, Reddit, and Twitter which showed a white Xbox Elite Controller at an unnamed retailer. The body is white, while the grips are black. The buttons are also white and match the color scheme. It's a gorgeous two-tone design that will surely attract those looking to upgrade their existing controllers. 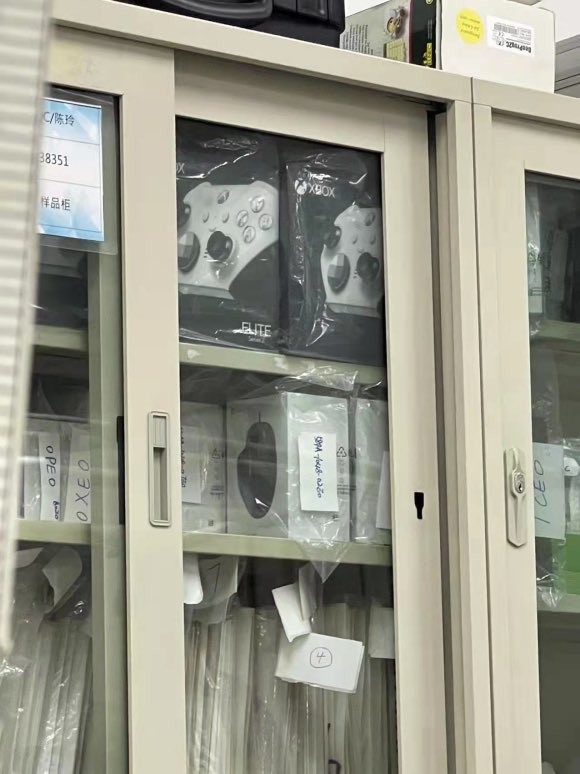 Keep in mind that the packaging says it's a Series 2 controller, not the long-awaited Series 3. Since the device is already at retailers in such quantity, it'll probably be announced soon. I'm going to guess before E3 2022.

Due to the ongoing COVID-19 pandemic, many companies have been impacted. Expected projects have been delayed. We should continue to expect such disruptions for many months to come.

Would you buy a white Xbox Elite Controller - Series 2? Or are you waiting for the rumored Series 3? Let us know in the comments below.