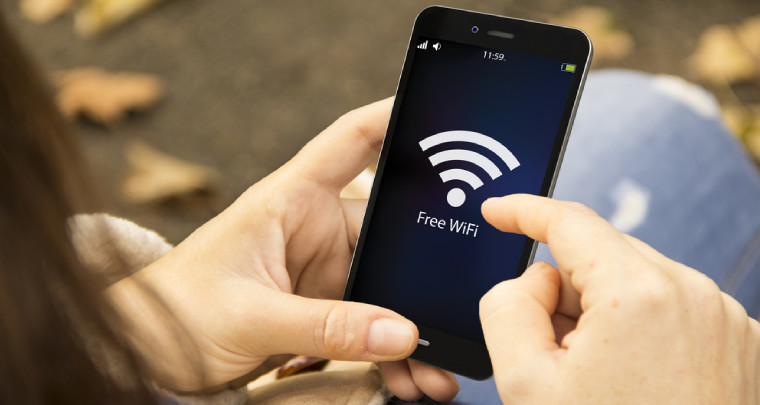 Wi-Fi technology has taken a big step forward with the certification of WiGig, or 802.11ad wireless connections, on some products. The new technology, expected to become mainstream next year, can reach download speeds of up to 8Gbps, but there’s a big catch.

Your regular Wi-Fi router and receiver usually work on the 2.4Ghz or 5Ghz bands, allowing for decent signal range and penetration through obstacles, but somewhat limited download speeds. Plus, with the introduction of so many wireless devices and receivers, all of which use more or less the same bands, the air around us is getting mightily congested with traffic, slowing down connections for everyone.

Luckily, routers and devices you’ll buy next year will most likely support a new standard, dubbed WiGig or 802.11ad. The new technology, which has been in the works for many years and was finally certified by the Wi-Fi Alliance for some products, allows for crazy-fast wireless connections, with up to 8Gbps, or 1GB/second download speeds.

The new technology uses bands in the 60Ghz range, to allow for a lot more bandwidth, and subsequently faster download speeds. Plus, with so few devices using that part of the spectrum there’s bound to be a lot less congestion, at least for a while.

Unfortunately, WiGig comes with one big catch. Thanks to angry gods quantum physics, waves in the electromagnetic spectrum at those frequencies can’t really pass through walls. So, you’ll actually need to be in the same room as the router to take advantage of those impressive connection speeds. Otherwise, devices will simply downgrade your connection to standard Wi-Fi.

The first WiGig products were supposed to be certified back in 2014, but the first devices to actually support WiGig and show up on the market are coming from Dell, with the Latitude E7450/70, Intel and Qualcomm later this year and in 2017.