Wikipedia began accepting donations via Bitcoin just last week, but it has already racked up a sizeable income: over $140,000 in donations via the virtual currency, which it eventually plans to convert to the more stable US dollar for safekeeping. 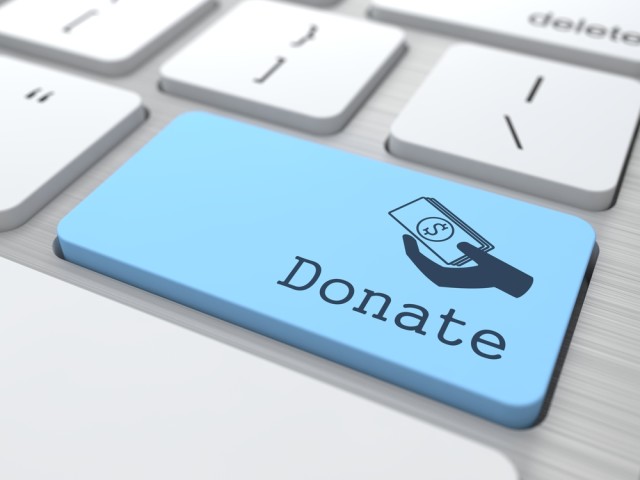 The announcement came via Coinbase, a popular Bitcoin exchange and the provider Wikipedia chose to run donations through. According to a blog post from Coinbase, the exchange believes that Wikipedia's success with donations in its first week is because "the decentralized, inclusive nature of Wikipedia is well aligned with Bitcoin."

For Wikipedia, which constantly runs banner ads on its webpages featuring a personal appeal from founder Jimmy Wales and a humble request for donations, the decision to start accepting Bitcoins was made easily. Wikipedia's parent company, the Wikimedia Foundation, receives a great deal of funding -- $18.7 million last year alone, according to TechCrunch -- but even $140,000 is enough to keep Wikipedia's servers fully operational for weeks.

The donations come at a critical time for Wikipedia, as they launch plans to roll out Wikipedia Zero in developing countries -- a monumental collaboration between Wikipedia and mobile phone operators which intends to bring free access and editing via mobile to 350 million people around the world. Wikipedia Zero is active in countries like Thailand, Saudi Arabia, and Pakistan, as well as many others which don't have wide access to computers or reliable internet.