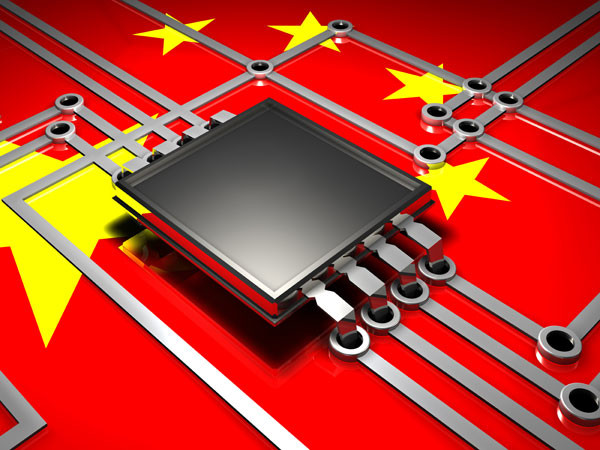 The Chinese government is taking the motto "don't believe everything you see on the internet" one step further by going to the source: rumor-mongers and online bloggers who spread gossip and misleading rumors online.

According to AFP, China has cracked down in massive scale on the websites and bloggers who spread these rumors, and detained or warned 85 people for publishing them online. Additionally, 16 separate websites were punished for "weak safety management" in connection with the crackdown. The rumors cited as justification for the crackdown include false predictions of an earthquake, and reports of violence and gunshots heard in Beijing.

China has a storied history with technology, and its crackdown on online bloggers is the latest in a long line of what many refer to as "free speech violations." Microsoft's offices in China have been repeatedly raided over the past several months, and the country even blocked Google services including Gmail and searches in anticipation of the 25th Tiananmen Square protests anniversary.

Still, a crackdown on online bloggers may be the most drastic action taken by China yet -- mirroring similar behavior seen by Russia, and even reportedly using the spread of rumors as an excuse to detain those critical of the Communist Party.

While Chinese tech rumor-mills may not be targeted, as the government seems to only care about cracking down on rumors which could reflect poorly on themselves, these actions are still bad news for the numerous bloggers throughout China who may stop blogging or reporting rumors for fear of prosecution and lengthy jail sentences.