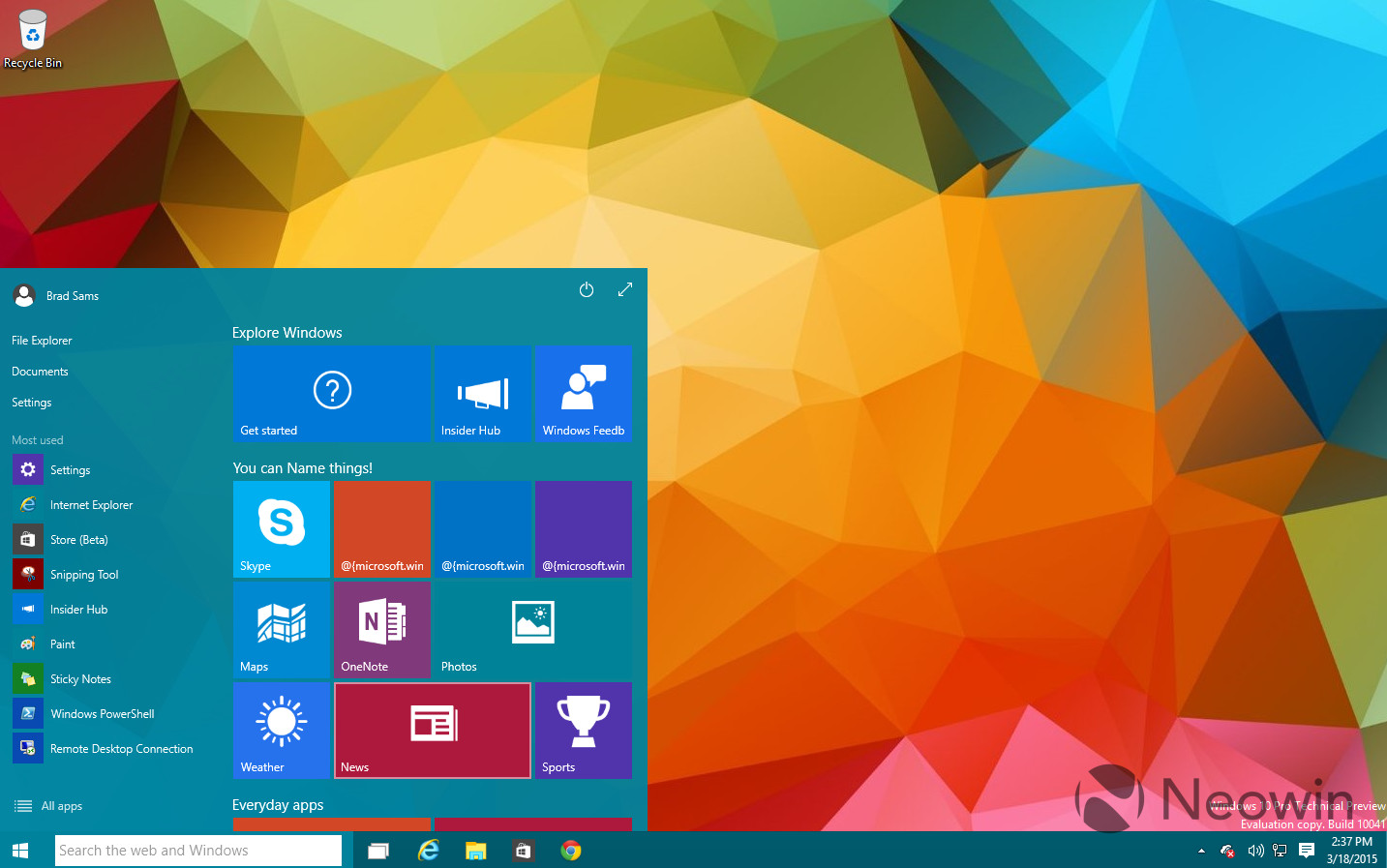 If you haven’t been living under a rock, you probably know that Microsoft has released a new build to Insiders on the ‘fast’ ring.. Although this build has some newly-added functionality and several bug fixes, it’s still a little rough compared to previous releases, and there are quite a few known annoyances that you’ll have to live with if you happen to install it outside of a virtual machine.

One of the biggest problems of Windows 10 build 10041 affects the Mail, Calendar, and People apps. It’s very likely that they will not open after you upgrade to the new build because there are some problems with licensing in the new Store Beta. Fortunately, there is an easy fix by following these steps:

As always, we don’t recommend using this build as your daily driver, especially since it’s a ‘fast’ ring; you can read about all the known issues here.