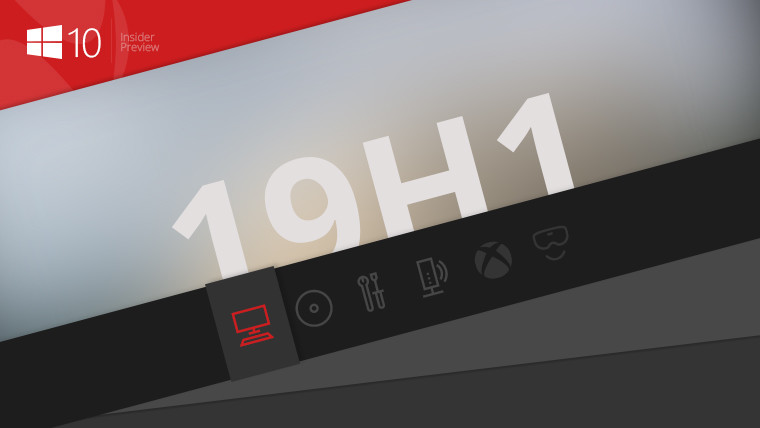 Earlier today, Microsoft released build 18272 of the Windows 10 SDK Preview, the first SDK of its kind that's part of the 19H1 update which is scheduled for release sometime next spring. The latest release brings a host of new APIs to the system, many of which seem to be related to phone calls, falling in line with an earlier report saying that the Windows 10 19H1 update might include an app for mirroring calls.

There's another interesting tidbit, however, as spotted by MSPoweruser. Among the API additions, there's something that seems to relate to WPA3, a new security standard for Wi-Fi connections which was announced over

the summer. The API refers to WPA3 and WPA3SAE, apparently referring to the SImultaneous Authentication of Equals, a new protocol that's part of the latest release from the Wi-Fi Alliance.

WPA3 is a replacement for the long-standing WPA2 standard, correcting some of its biggest security concerns. For personal networks, SAE should provide better protection against brute force attacks that try to gain access to a network, while enterprise users will benefit from 192-bit cryptographic strength. The new standard should also make it easier to connect smart devices without a screen thanks to a new Easy Connect feature. Perhaps most importantly, WPA3 enhances security on open networks by encrypting the data sent to each individual device that's connected, even though no authentication is required.

Of course, WPA3 should become the most commonly adopted standard over the next few years, so it's not surprising to see Microsoft support it with Windows 10, but it's still good to see it happen sooner rather than later.