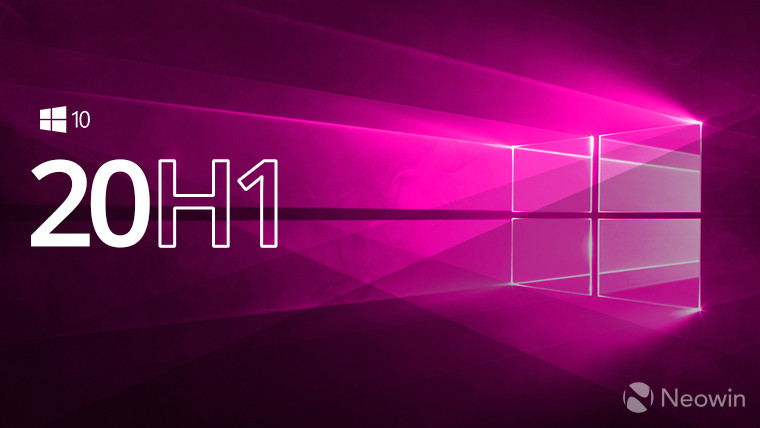 It's that time again, time for Insiders to check their ring settings. The Windows 10 May 2019 Update is going to be promoted to the Release Preview ring next week, which means that it's ready for release. That also means that this is your time to jump off of the Windows Insider Program without doing a factory reset. Once new Fast ring builds start coming in, you won't be able to switch it off.

Interestingly, Microsoft also confirmed that those new Fast ring builds will be from the 20H1 development branch, rather than the expected 19H2. To be clear, Windows 10 19H2 is going to be the next feature update to the OS, which will ship later this year. 20H1, as the name indicates, will ship in the first half of 2020.

Microsoft surprised just about everyone nearly two months ago when it started pushing 20H1 to the Skip Ahead ring. For the first time, the firm had skipped ahead by two versions instead of just one. At the time, it was assumed that 19H2 would be reserved for the Fast ring, although now that's clearly not the case.

The company is still promising that 19H2 testing is coming later this spring. Perhaps it will be reserved for the Slow ring. In the meantime, Skip Ahead and the regular Fast ring will once again be merged, as is typically the case after a feature update ships.