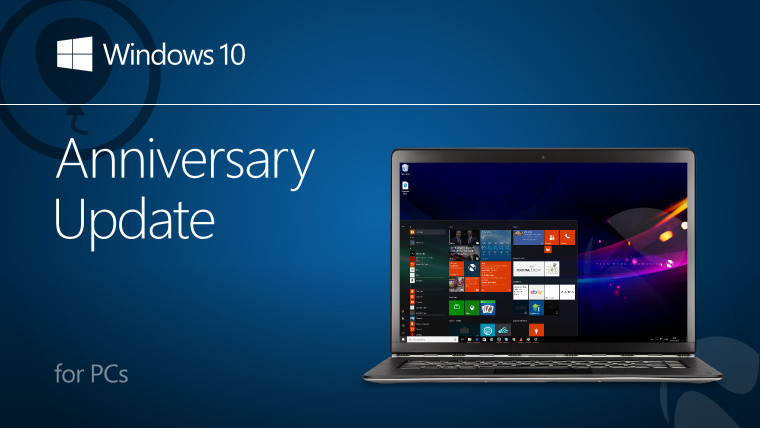 Microsoft announced the Windows 10 Anniversary Update at its Build 2016 developer conference earlier this year, and to the surprise of no-one, it later emerged that the update would be released on or around the first anniversary of its release, on July 29.

Microsoft hasn't made any official announcements about its exact release date - but it looks like it may have let the cat out of the bag a little earlier than planned.

As Windows Central spotted, a press release appeared today on the Microsoft News Center (since removed, but visible here), with the title: "Microsoft announces Windows 10 anniversary update available Aug. 2" - but the rest of the announcement is missing.

It appears that the partial news release was prematurely published, and there's a good chance that an official announcement will be coming very soon. Assuming the date is accurate - and there's no reason to assume that it's not - we should see Microsoft signing off on its 'final' build of the Anniversary Update in the next couple of weeks, so that it can be sent to manufacturers to be installed on new devices.

The Anniversary Update will include a wide range of new features for Windows 10, with improvements to just about every aspect of the OS.