Microsoft has released a new build of Windows 10 and with it comes with Spartan, the company's replacement for Internet Explorer. While the company said that Spartan is the focus of this update, there are a few other changes that we can see between 10041 and 10049.

First up, the calculator app has a new theme. In 10041, the theme is black and in 10049 there is a new light gray theme and the buttons are now in bold. Posted below is a side-by-side of the new and old themes. 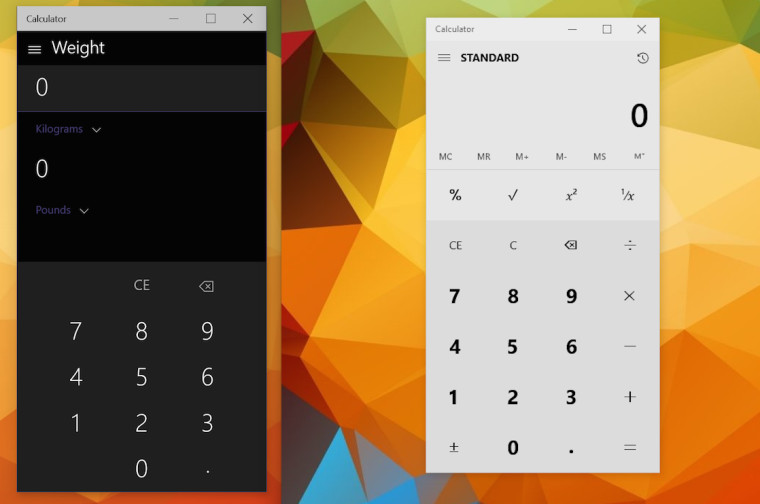 Voice recorder has also been updated with the new gray theme as well, like the calculator app, it was black in 10041. And to no surprise, the Alarm app has been updated too. 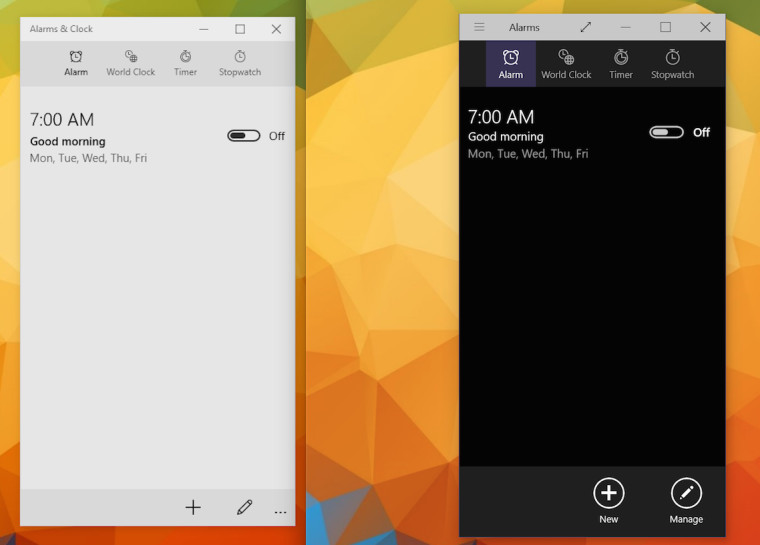 In the Settings panel, there are two updated icons. The Devices and Personalization icons have been updated from 10041 to 10049 but it does not appear much else has changed in this section.

There is also a new app in 10049 that is likely related to Windows Hello. The app is called Bio Enrollment but it will not open and if you try to repair it by going to the app store, it fails to load there as well. 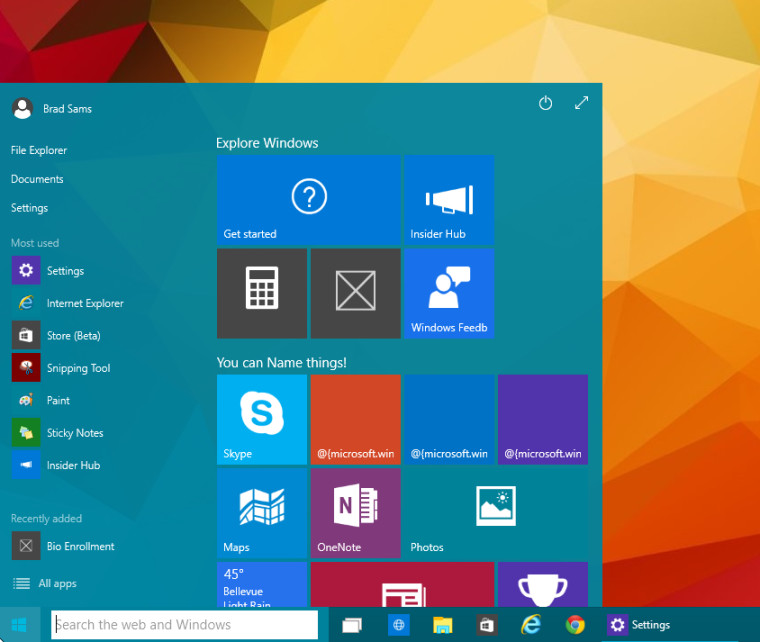 The text to remove files from the 'Recent Files' section of Explorer has been updated. If you right mouse click on a file, at the bottom of the context window, the text says 'Remove from Quick Access'. In build 10041, the text said 'Hide from recent'.

These are a few of the changes in 10049 but if you happen to find any more, make sure to send us a tip. If you have not downloaded the build yet, you can find those instructions, here.