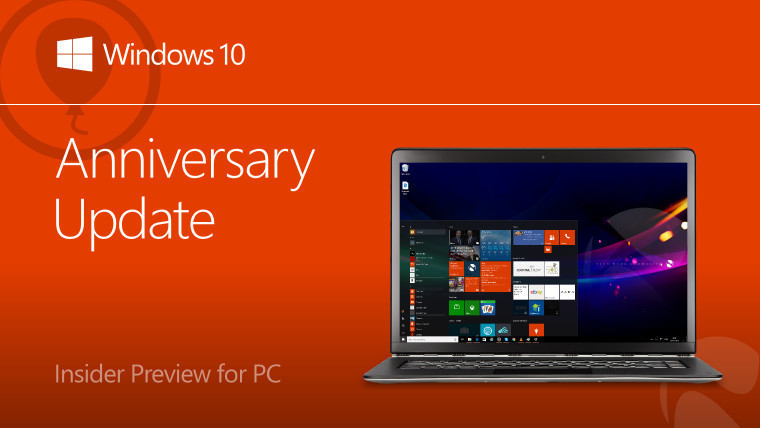 Yesterday, Microsoft released Windows 10 build 14367 for PC and Mobile to the Fast ring. Today, however, the news is all about the previous PC build, 14366.

Earlier today, Microsoft released an SDK for the build and now, the build itself is available in the Slow ring.

The news isn't entirely surprising. We're only about a month away from the Anniversary Update now, so newer builds should be increasingly stable, rather than adding new features. Because of this, we should see more Slow ring candidates.

The build itself didn't contain many new features. All that was listed as new were an Office Online Edge extension and a Store update.

Build 14366 for PCs - and build 14364 for Mobile, which was released alongside it - marked the beginning of the June Bug Bash. If you're interested, head over to the Feedback Hub for quests once you install the new build.