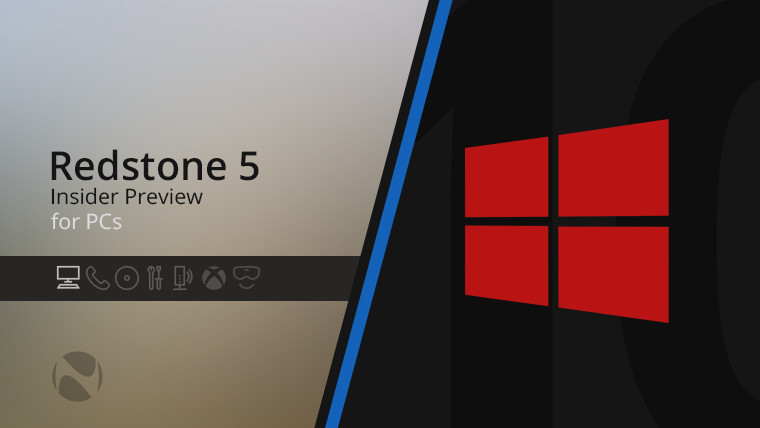 Microsoft today released this week's Windows 10 Insider Preview build for those that are on the Skip Ahead subset of the Fast ring. Build 17650 is once again from the Redstone 5 development branch, meaning that it's from the next feature update to Windows 10 that's due out this fall.

While it seemed likely that Redstone 5 builds would appear in the regular Fast ring by now, this hasn't been the case. It seems that Redstone 4 going out to the public has hit a snag, so Microsoft is once again testing new RS4 builds in the Fast ring. If you can't get into the limited Skip Ahead space, and you're waiting on a build in the Fast ring, it could arrive as early as next week.

As for Windows 10 Insider Preview build 17650, it doesn't contain much in the way of new features. Here's the changelog:

We’ve heard your feedback and when you install this build you’ll find we’ve updated Windows Defender Security Center (WDSC) to include the Fluent Design elements you know and love. You’ll also notice we’ve adjusted the spacing and padding around the app and will now dynamically size the categories on the main page if more room is needed for extra info. Last but not least, we’ve also updated the title bar of the app so that it will now use your accent color if you’ve enabled that option in Color Settings – with Sets enabled, you will see this color in the WDSC tab. 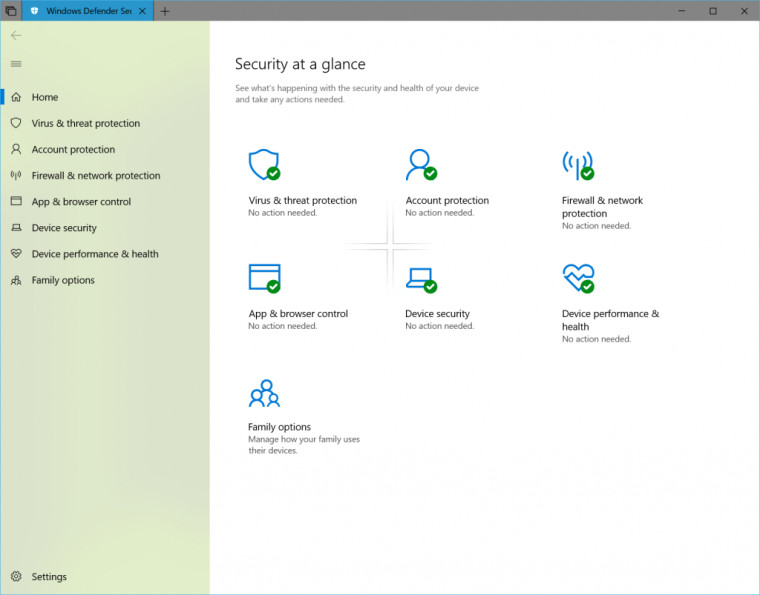 As you can see, the new features are for Windows Defender, and they're not flashy or exciting, for most people at least. But don't worry, as Redstone 5 development is far from over. It's not expected to be finalized for another five months, and we haven't even reached the main part of the development cycle, where the bulk of the new features are introduced.

That's despite a number of features already being introduced, like Sets. We'll certainly learn more next month at Microsoft's Build 2018 developer conference, so stay tuned.