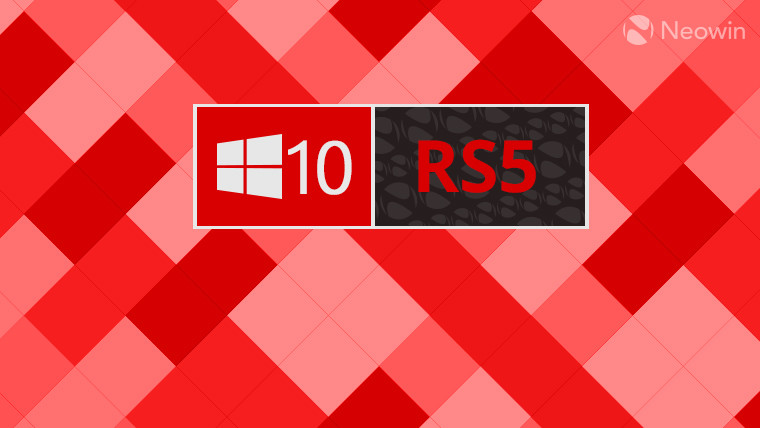 Screen Sketch, the replacement for the Snipping Tool, was first announced with the Windows 10 Insider Preview build 17704. The app has now been updated to version 10.1806.1901.0 and it brings improvements for sharper screenshots in the new build.

With the initial launch of Screen Sketch, the screenshots taken with the app turned out to be blurry which resulted in low-quality snips with a low amount of detail. As per Microsoft, the issue has been fixed in the new update and it is available to all Insiders to test out. 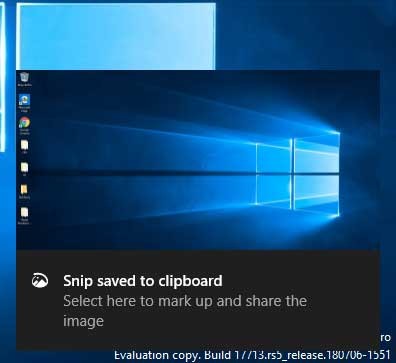 Screen Sketch was supposed to be a part of Microsoft Ink but the app will now be replacing the Snipping Tool app that has been included since Windows 7. Snipping Tool is a very bare bones screenshot app which got a timer feature added back with the initial release of Windows 10 back in 2015.

The new Screen Sketch app will come with a lot of features and a dedicated keyboard shortcut – Win+Shift+S. Other features include the ability to take screenshots in random shapes and editing them in right inside the app.

You can try it out by joining the Windows 10 Insiders program and then installing the app from Microsoft Store.