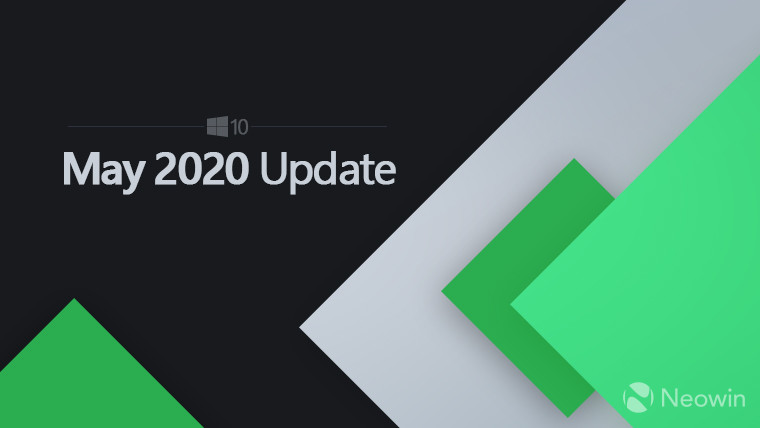 Last month, Microsoft officially rolled out the Windows 10 May 2020 Update via Windows Update. Nevertheless, the update was seeded to a limited number of users as the company blocked it on a vast number of devices due to the numerous known issues. It looks like Lenovo ThinkPad laptops were one category of devices that slipped under Microsoft's radar as Lenovo has identified a number of issues on ThinkPad laptops with the latest update.

Luckily, none of the issues are catastrophic and Lenovo has published a support document (via Windows Latest) help users troubleshoot the problems. The document acknowledges several issues and offers temporary workarounds to fix those issues.

Problem with the UltraNav driver

If you are facing issues with the UltraNav driver and have seen the error message, "Failed to load Apoint.DLL, Alps Pointing device application has stopped" then you can follow the steps below to fix it:

If you are seeing Yellow warning mark on the disk drive after updating to May 2020 Update then you can follow the steps below to fix it:

If you don't want to use BitLocker anymore then you can go to Settings > Update and Security > Device Encryption and turn it off.

If you are seeing a green border around the Movies and TV app after updating to Windows 10 May 2020 Update then you will have to wait for AMD to patch it. Lenovo says the issue will be resolved with the next AMD driver update that's slated to roll out before 15th June.

After updating ThinkPad X1 Tablet Gen3 to May 2020 Update users are facing an issue with the F11 hotkey. This is a known issue and Lenovo is working on a patch that will be released later this month to fix the issue.

Blue Screen of Death (BSOD) after resuming from sleep or hibernation

Lenovo owners are seeing BSOD immediately after waking up their devices from sleep or hibernation. This is a known issue and is related to BIOS. Lenovo and Microsoft are currently investigating the issue. If you are constantly getting BSOD then you may want to consider rolling back to Windows 10 version 1909. You can rollback by navigating to Settings > Update and Security > Recovery and clicking 'Get Started' under “Go back to the previous version of Windows 10”.

Microsoft and Lenovo have been working together to patch these issues so Lenovo owners are expected to receive patches in the coming weeks. Last night Microsoft started a broader rollout of Windows 10 May 2020 Update but the company is still blocking the latest update on several devices. If you are someone who is seeing the blocked update message then you can check out Microsoft's official known issues page for more information.