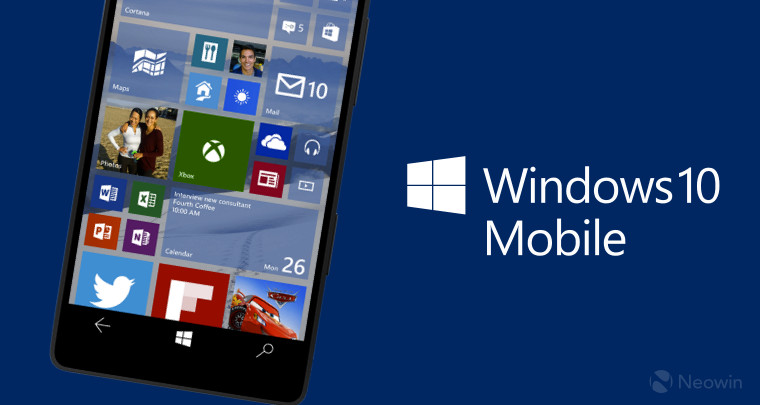 Later this year, likely around October, Microsoft will be releasing Windows 10 Mobile which will be coming to all Windows Phone 8 devices. The OS, that features significant under the hood changes, will support Universal apps, refinements to the UI and a lot more.

Earlier today, a new video of an unreleased build, 10151, found its way to the Internet and it shows off a new animation for opening your apps. It's a small change but seeing how users tend to either love or loath these types of updates, we will be curious to see if the Windows community prefers the new transition or the old style.

You can check out the video that we posted above to see the new transition but the rest of the video does not show much other than what appears to be a smoother scrolling experience. If you have used any of the recent builds of Windows 10 Mobile, you will know that while the stability is improving, the OS still needs a lot of work before it is completed.

We don't know if this build will be released to Insiders or not, but seeing as there have been several Windows 10 Mobile leaks recently, it does show that Microsoft is pushing ahead quickly with the internal releases of the OS.

Thanks for the tip @faikee