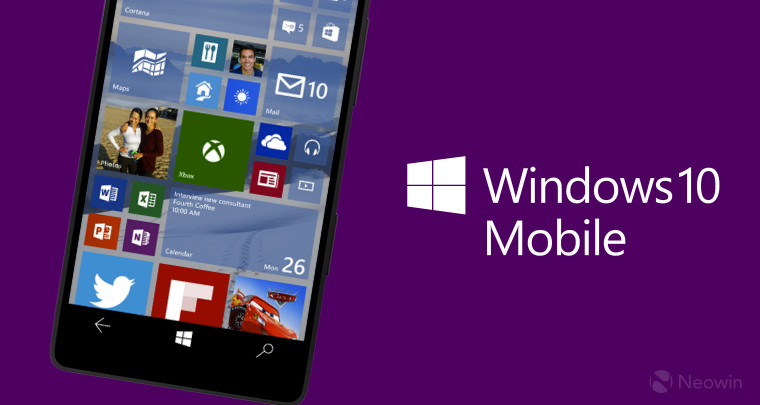 Microsoft has announced that Windows 10 Mobile build 10149 is now rolling out to Slow ring users. This build, which was first released to Insiders in the Fast ring in late June, can be downloaded now by Slow ring users by searching for updates on your device.

This release has several large improvements and the company feels that this release is stable enough for everyone to use.

Here's what's new in this release:

Seeing as Microsoft is pushing this build to Slow ring users, it means that their telemetry shows that there are no major issues with this release.

Microsoft has said that Windows 10 Mobile will not ship alongside Windows 10 for the PC later this month. While the company has not officially said when the mobile version will be released, current information points to an October timeframe for public availability of the OS.