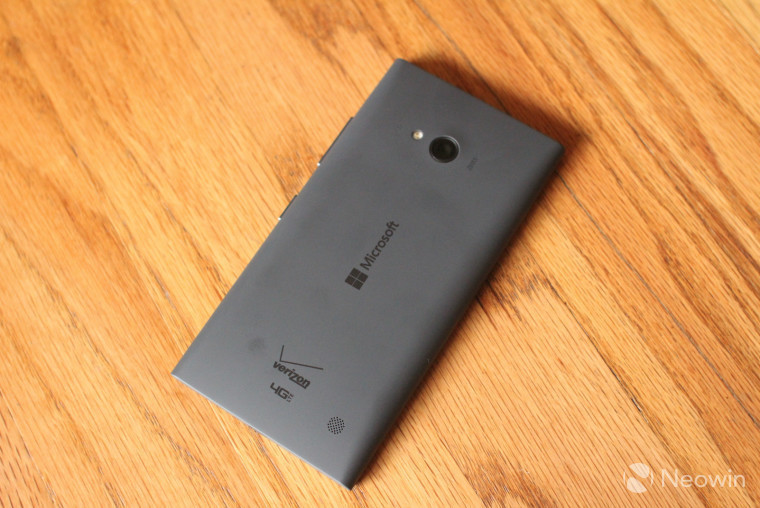 Microsoft announced today that carrier-locked versions of eligible Windows phones are finally receiving the Windows 10 Mobile upgrade, about two and a half months after it was available for unlocked phones. Earlier today, we learned that the update is available for AT&T's Lumia 640 and now, it's Verizon's Lumia 735.

This is the first Verizon phone to be upgraded, and it's the only phone that's currently eligible. Microsoft has stated that it's considering allowing the upgrade for the Lumia Icon and has even added it to Insider Preview eligibility, but there's still no official upgrade.

Windows 10 Mobile is officially rolling out to Lumia 640 on@ATT AND Lumia 735 on @Verizon! Stay tuned for deets: https://t.co/UJCdpv7Ojq

Of course, it's not as simple as checking for updates. First, you're going to need the Upgrade Advisor app, where you can opt-in.

Verizon recommends making sure that your device is on Wi-Fi and has a full battery before upgrading. You can find Verizon's page about the update here, although it contains an unsurprising lack of information. In fact, if you click on the link that should provide information about Windows Phone OS, it will tell you lots about Windows Phone 7, 8, and 8.1, but nothing about Windows 10.

Still, this is fantastic news for users of the Microsoft Lumia 735. Due to Verizon's history with upgrading Windows phones, they were sure to be a bit nervous about if this would happen at all.