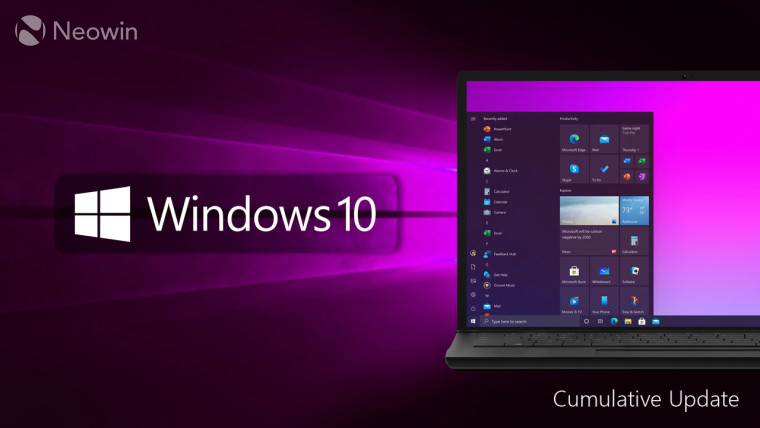 It’s Patch Tuesday today, meaning that all supported Windows versions will receive cumulative updates containing security fixes and general improvements. What these updates also bring is a new fix for the PrintNightmare issue that has seen wide coverage over the last month. While the firm claimed to have fixed the vulnerability with earlier updates, security researchers discovered that the fix could be bypassed. Today, the cumulative updates completely mitigate the issues.

Additionally, the same update should also begin rolling out to Release Preview ring Insiders who are testing versions 21H2, since that version too, which is expected to release later this year, will be delivered via an enablement package, just like versions 20H2 and 21H1.

The list of fixes is short for this month, especially since the improvements made in the previous updates as mentioned earlier are listed in their respective KB articles. As for what’s new for the fully supported versions, here is the single highlight provided by the Redmond firm:

And here is the complete verbiage explaining the fix:

In addition to the security and bug fixes, the company is also rolling out an update for the Windows Update client aimed at improving reliability. The changes will roll out to all supported SKUs except for the long-term servicing channel (LTSC).

As is always the case, there are also a few known issues that have been listed for users to be aware of. Here is the complete list:

Those still on Windows 10 version 1909 Enterprise, Education, or IoT Enterprise SKUs will be served KB5005031, bumping up the version to build 18363.1734. Users can head to the Update Catalog here to download the update manually here, and the knowledge base article to view the complete changelog.

There are other Windows 10 versions that are supported for certain SKUs which are also receiving updates today. Here is a summary of the versions, the corresponding update links, and the SKUs they are supported.