Yesterday marked the official launch of Windows 10, which is gradually making its way to millions of PCs around the world. But unlike with earlier Windows releases, Microsoft has now switched to a new update cadence with Windows 10, promising far more frequent improvements and additions to the OS - and the first post-launch update may be just a week away. 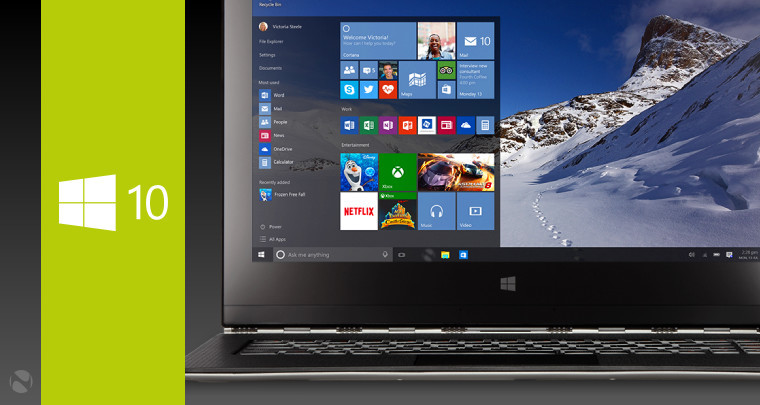 The Verge reports that the first such update is referred to internally as 'Service Release 1' (SR1), and cites unnamed 'sources familiar with Microsoft's plans' who say that it's due to arrive in early August, and could roll out as soon as next week.

SR1 will be a maintenance update, focusing on adding polish and stability to the OS, so don't expect any new features. As more people continue to upgrade to Windows 10, Microsoft will gather more telemetry from the OS in action, and will no doubt use that data to help inform development of future maintenance releases.

Of course, bug fixes are always welcome, but they're not terribly exciting. However, as we've previously reported, Microsoft is planning a further, larger update to be released this October. This update will focus heavily on improving stability too, but it will also mark the arrival of several key features that the company has already announced. 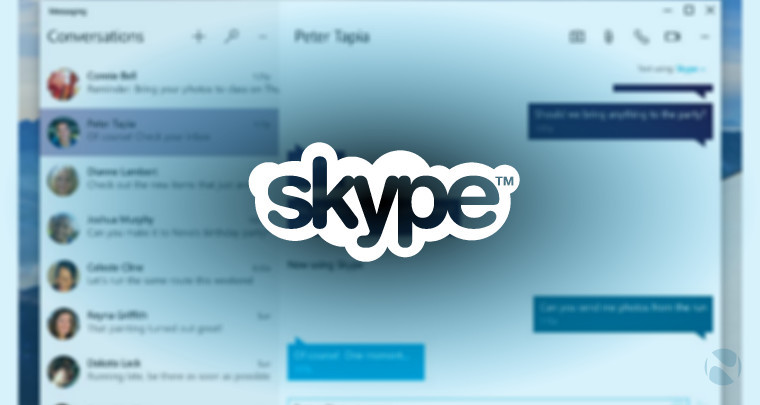 Known internally as Threshold Wave 2, it will introduce the new integrated Skype experience - including Messaging, Phone and Video apps - as well as support for extensions in the Edge browser. These extensions will be JavaScript-based, and will be closely modeled on those used in Google's Chrome browser.

The five million people who tested Windows 10 will get an early look at these features, as new preview builds of the OS will soon begin rolling out again for the first time post-launch. Microsoft's Terry Myerson said that the company is "working on some really cool updates to Windows 10 that the Windows Insiders will see soon", including efforts to improve battery life for portable devices.