Competition in the smartphone market is continuing to intensify, and even the biggest brands in the business have no guarantee of success when they launch a new device. Samsung's Galaxy S6 and S6 edge are a good example of this - there's a lot to like about both handsets, but sales have so far been lackluster. 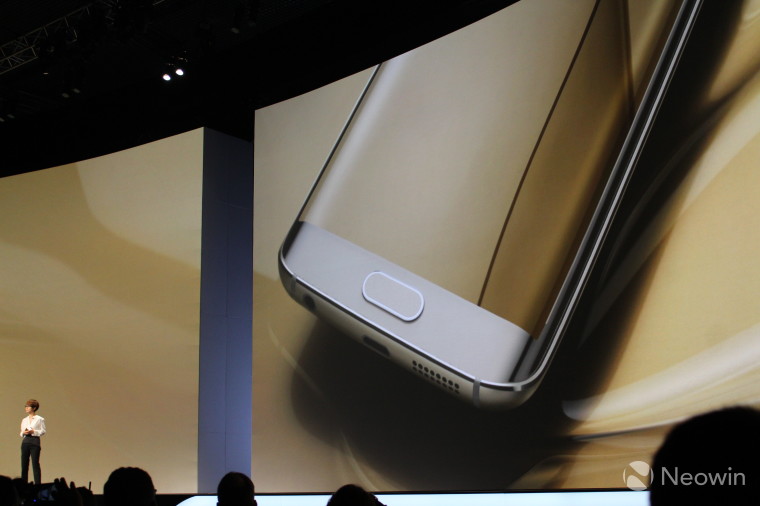 This was certainly reflected in the company's latest quarterly financial results, which it published yesterday. Samsung had hoped that sales of its two new flagships would boost profitability at its mobile division, but its Q2 results show that mobile revenues actually dropped 7.3%, with profits across the wider company falling for the seventh consecutive quarter.

Samsung now plans to take action on two fronts, as it explains:

While the IT & Mobile Communications (IM) Division is expected to face a difficult business environment, the sales momentum for high-end products will be maintained by adjusting the price of the Galaxy S6 and S6 edge and introducing new premium smartphone models.

Those new 'premium models' likely refer to the upcoming Galaxy Note 5 and a new extra-large model, expected to be called the 'Galaxy S6 edge+'. Samsung said earlier this year that it plans to focus on more premium devices, in an effort to improve the profitability of its hardware range.

But even more significant in Samsung's statement is the promise of price 'adjustments' for the S6 and S6 edge. Increasing prices won't help in this situation, so the only way for them to go is down - and that means that users can look forward to price cuts on the company's Android flagships in the near future.

Just how large those cuts will be remains to be seen, but if you're planning to buy a Galaxy S6 or S6 edge, you might want to hold off a bit longer to save a few bucks.