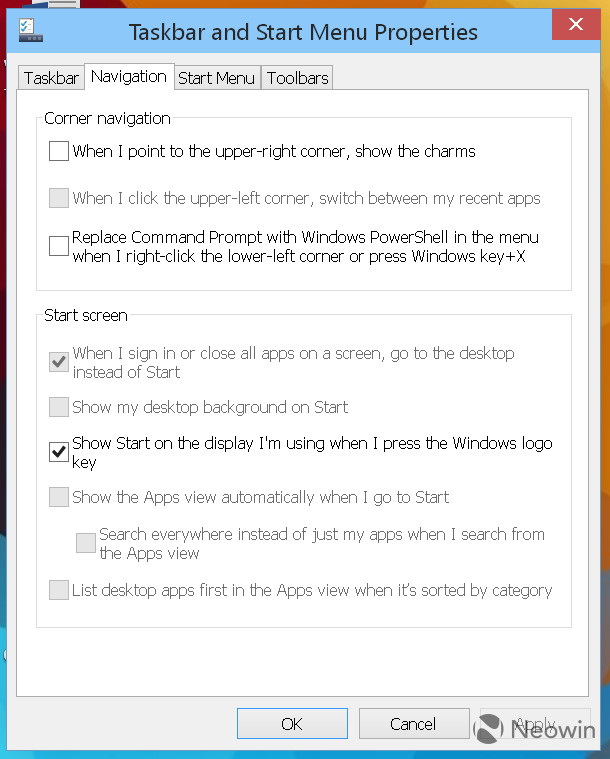 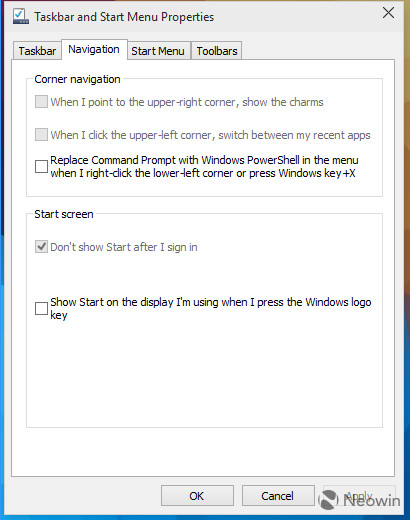 Late last week, Microsoft pushed out a new build of Windows 10 to those of you who are participating in the 'Insiders' program. The latest version of Windows 10 comes with it many new features, some easily accessible, others not, but one thing is for certain, the Charms bar is dead.

The death of the Charms bar is not unexpected; we began reporting that the feature would be going away during the summer. But that's not the only feature to be axed in this build as the Start screen is no longer present for desktop users. 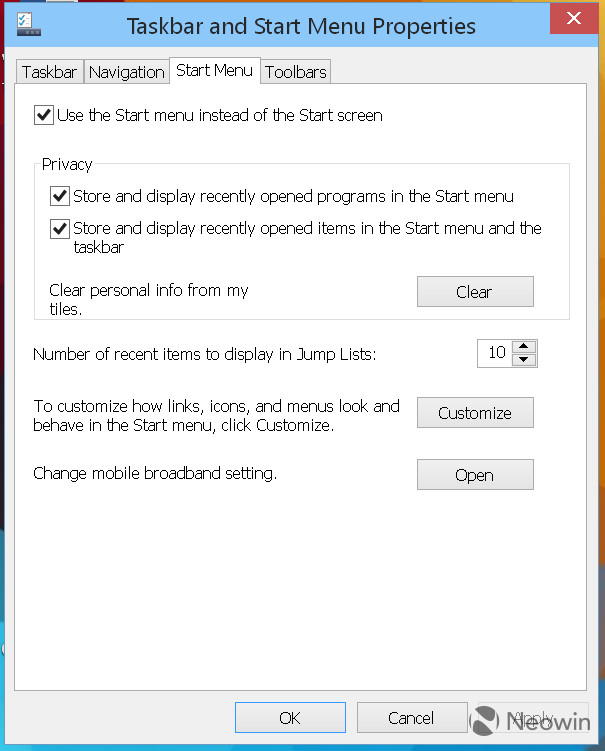 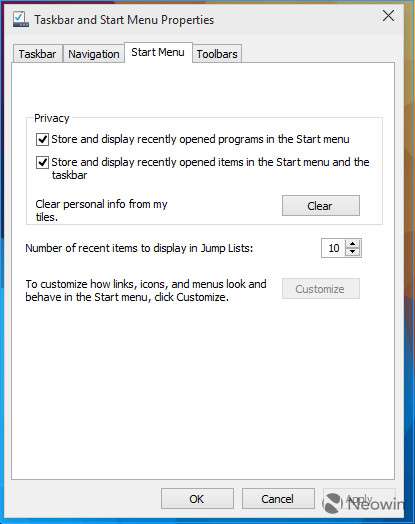 It is worth pointing out that on smaller devices, sub 8-inches, a Start screen is present but is limited to devices of this class and is not present, in this build of Windows 10, on larger devices. Microsoft could change its mind and return the Start screen for larger devices but right now, it looks like Continuum is the future.

Both of these changes represent a large shift in how Windows 10 operates when compared to Windows 8. But, for those who are migrating from Windows 7, and based on recent market share stats that's a significant user-base, these changes are designed to enhance the workflow of many individuals.