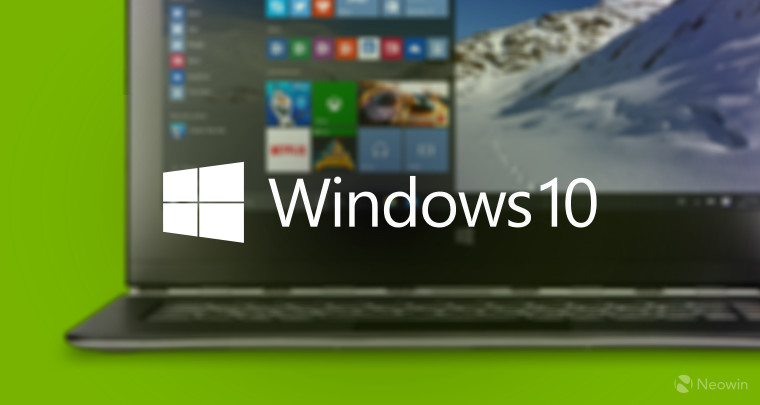 Today, Microsoft announced that Windows 10 version 21H1 is now available for businesses to start testing for feature exploration and validation. Basically, that means that businesses can play around with it so that when the feature update is release, they can be certain that they're ready to deploy it.

And to be honest, there's not much to test. As noted in the announcement, Windows 10 version 21H1 has the same bits as versions 20H2 and 2004. All three versions are going to get the same cumulative updates, and the versions are just defined by a tiny enablement package.

According to Microsoft's documentation, the old Edge browser is being removed, but even that's not entirely accurate. Edge Legacy is going to be removed from versions 20H2 and 2004 in the April Patch Tuesday update, so Windows 10 version 21H1 doesn't actually remove Edge Legacy; it's just the first version to ship without it.

As for what's actually in the update, or more specifically, what the enablement package is turning on, there's not much. Windows Hello multi-camera support now lets you choose an external camera as the default, there are Windows Defender Application Guard improvements, and there are Windows Management Instrumentation improvements.

To get started, you can download the ISO image here.