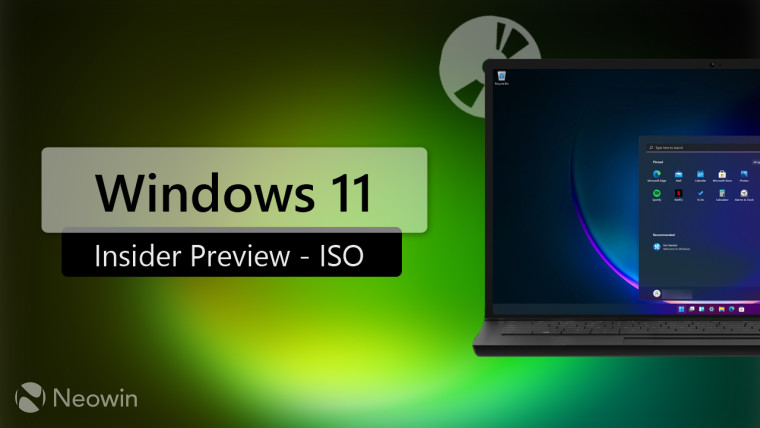 Microsoft has released ISOs today for its latest Windows 11 Insider build 22579 in the Dev Channel, which was made available to Windows Insiders moments ago. The build introduces a new policy for IT administrators to exclude USB removable drives from BitLocker encryption, as well as continued fixes and improvements.

Some Windows Insiders might also be ecstatic to know that you can now name folders on the Start menu, as shown in the above .GIF.

New build for #WindowsInsiders in the Dev Channel - including ISOs too. Please see the blog post for all the details. https://t.co/omgBOIxVcF

Windows Insiders have also been called to arms about the ongoing Bug Bash that started on March 16th and ends on March 22nd. Microsoft is hoping that with this (and the previous) build, Windows Insiders will complete a number of quests that have been provided through the Feedback Hub, because your feedback matters! Plus you can also earn stickers.

You can can get a run down of all the new features, fixes and known issues for build 22579 here.

You can download the Windows 11 build 22579 Insider Preview here, you will have to be signed in to a Microsoft account and enrolled as a Windows Insider in order to download the ISO which also comes in Enterprise and Home (China) flavors.