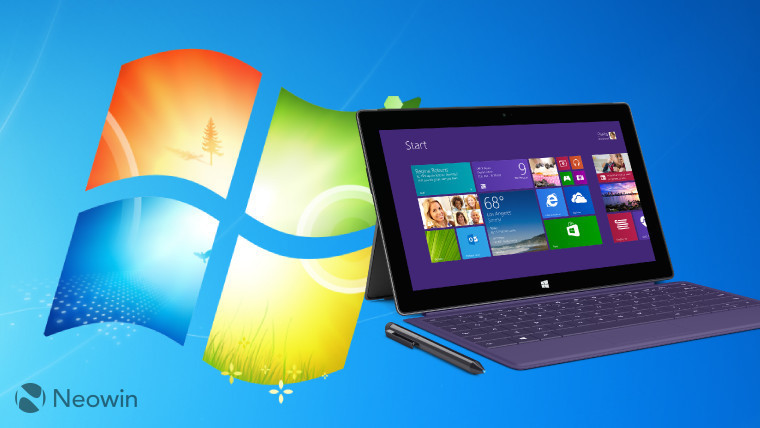 There's an important note, which also applies to the rest of the updates that were offered.

There's also a security-only update, KB4025337, which must be manually downloaded here, just in case you don't want the full monthly rollup. Obviously, the changelog is similar to the security section of KB4025341.

Unlike with the Windows 7 updates, there is a known issue to be aware of: