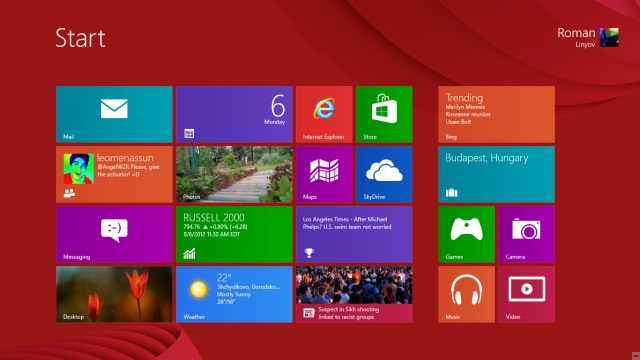 Thanks to a tip sent into Neowin, we now know why it was possible to activate the Windows 8 RTM leaks illegally for a short time, and well before it should be legally possible.

The bypass, which is now shut down, was made possible by Belarusian customs officers who setup their own Key Management Server (KMS). It was one of the first servers that pirates had been using to activate the Windows 8 RTM leaks, and not just anywhere, but in a state institution - Gomel customs.

It's unclear if they were contacted by Microsoft, or simply shut it down due to over-capacity.

The source shows an image that clearly indicates the IP address that was used for the activations translates to an IP used by the Belarus government.

In five days MSDN and TechNet subscribers will be able to download Windows 8. So the waiting, at least for them, is almost over.

For a timeline of events surrounding the release of Windows 8 and the subsequent leaks, click here.