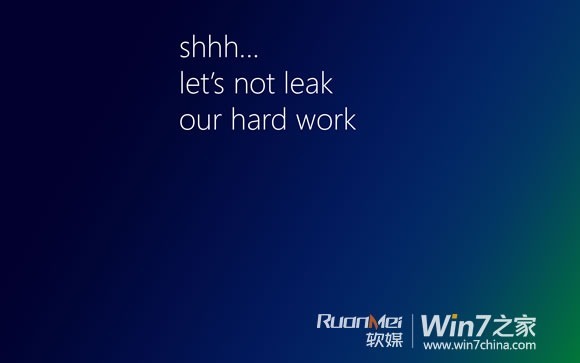 Microsoft is hard at work on its next major operating system. With Windows 8 due out in 2012, the closer we get to the product launch, the more information will surface about the included features.

A Chinese site, Win7china, (via windows8beta.com) has landed new information about what Microsoft will be including in the next major Windows release. The site states that Windows 8 will have a factory restore feature that will return the computer to its factory state in under 2 minutes and that the installation time of Windows 8 M3 took 8 minutes to install. This install time is approximately 2.5 times faster than Windows 7.

The factory restore feature will not require a disk to be inserted to accomplish this task and the required hard disk space to do this is said to be minimal.