The download for the developers preview of Windows Server 8 went live not too long ago. If you are wanting to see what the install process looks like for Windows 8, look no further.

Windows Server 8 is only available to MSDN subscribers right now. We've fired up our VM's and are installing it right now. The first thing we noticed thats new is an install option called "Features on Demand" -- we'll let you know when we know what that means! 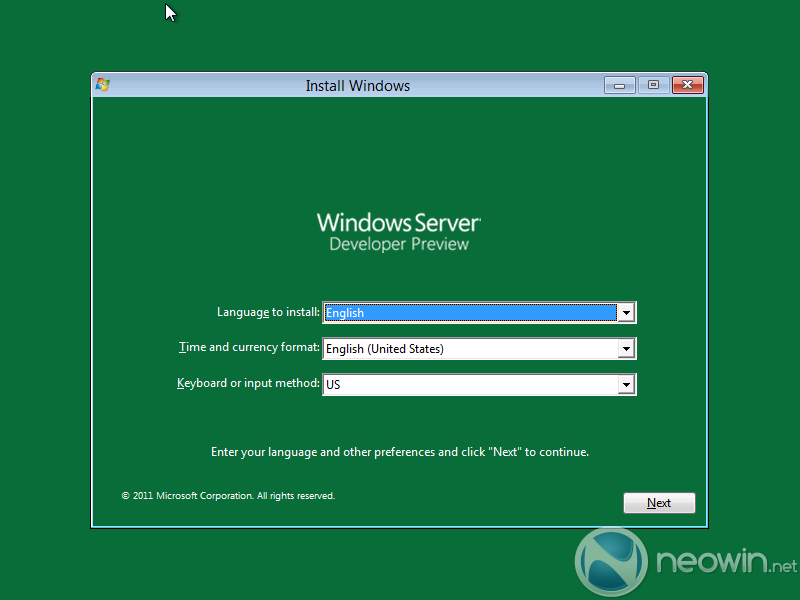 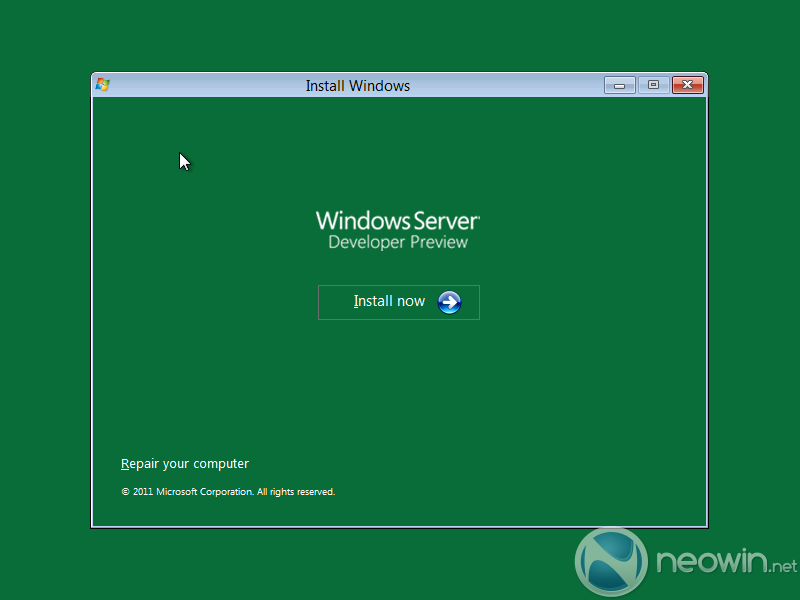 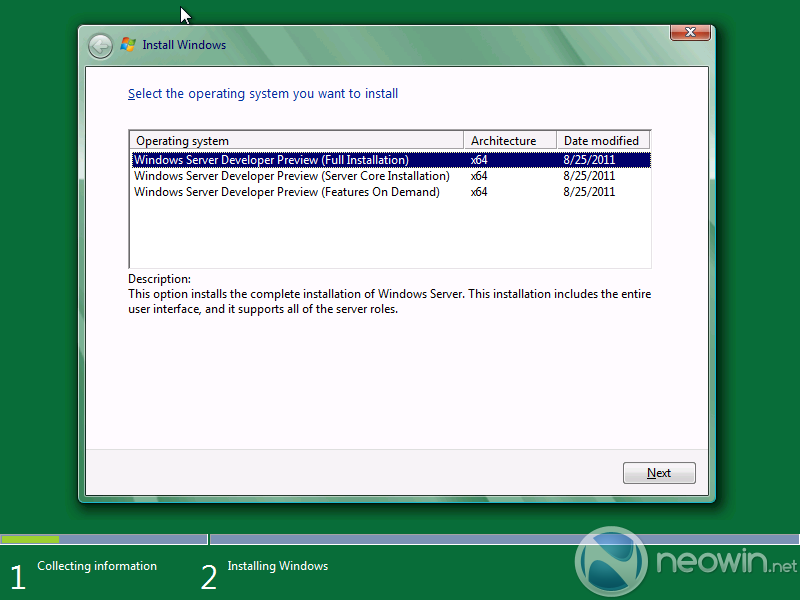 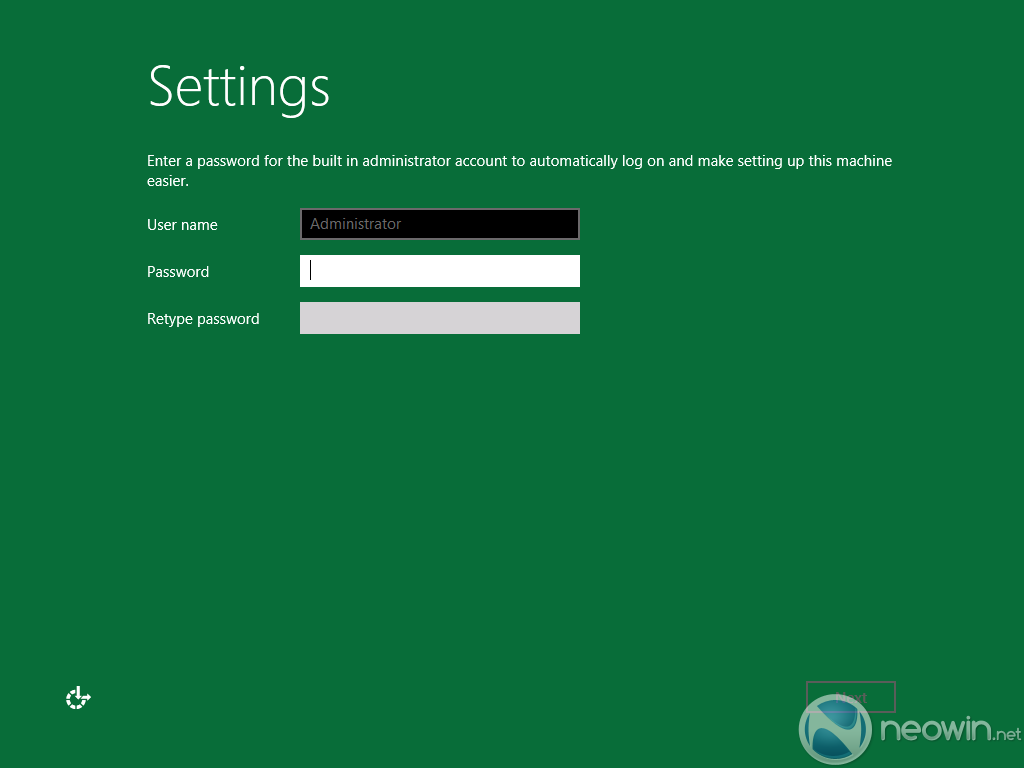 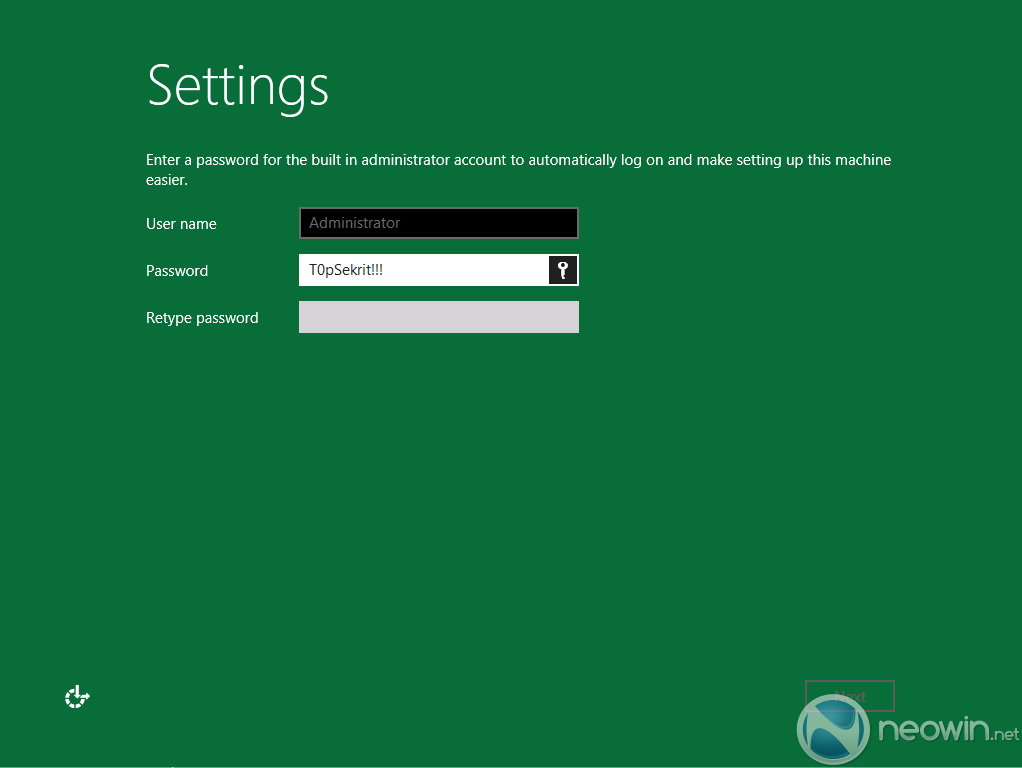 Press and hold on the key icon next to the password field reveals what you've typed. 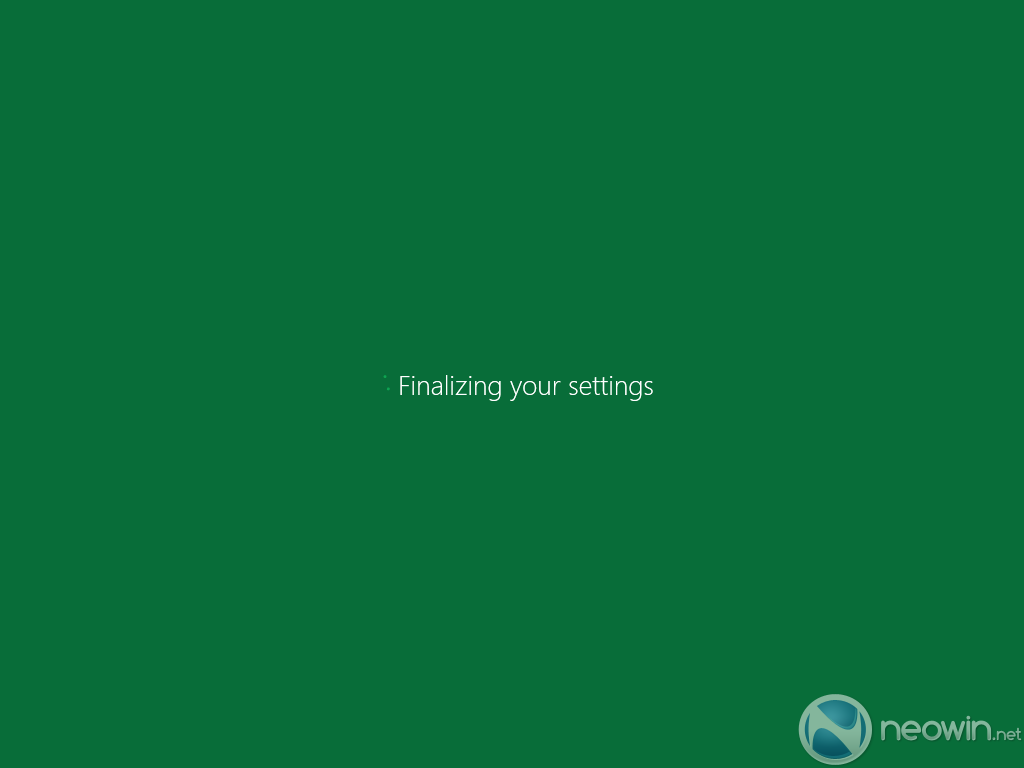 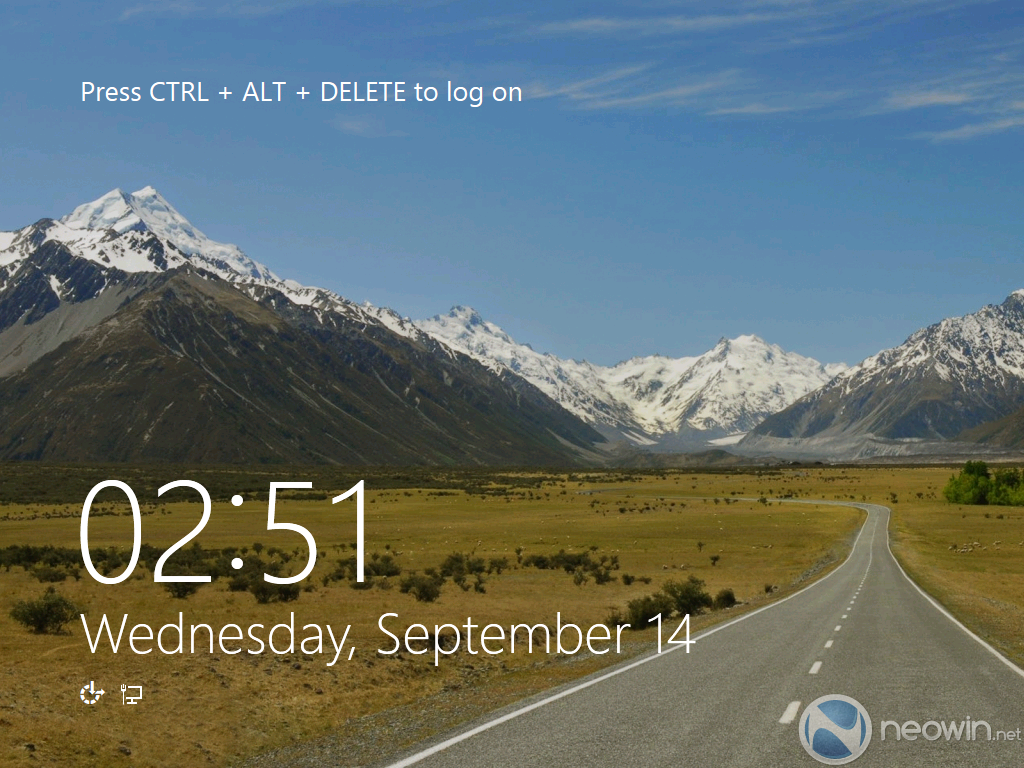 Er...Tablet interface on a server? Nice... 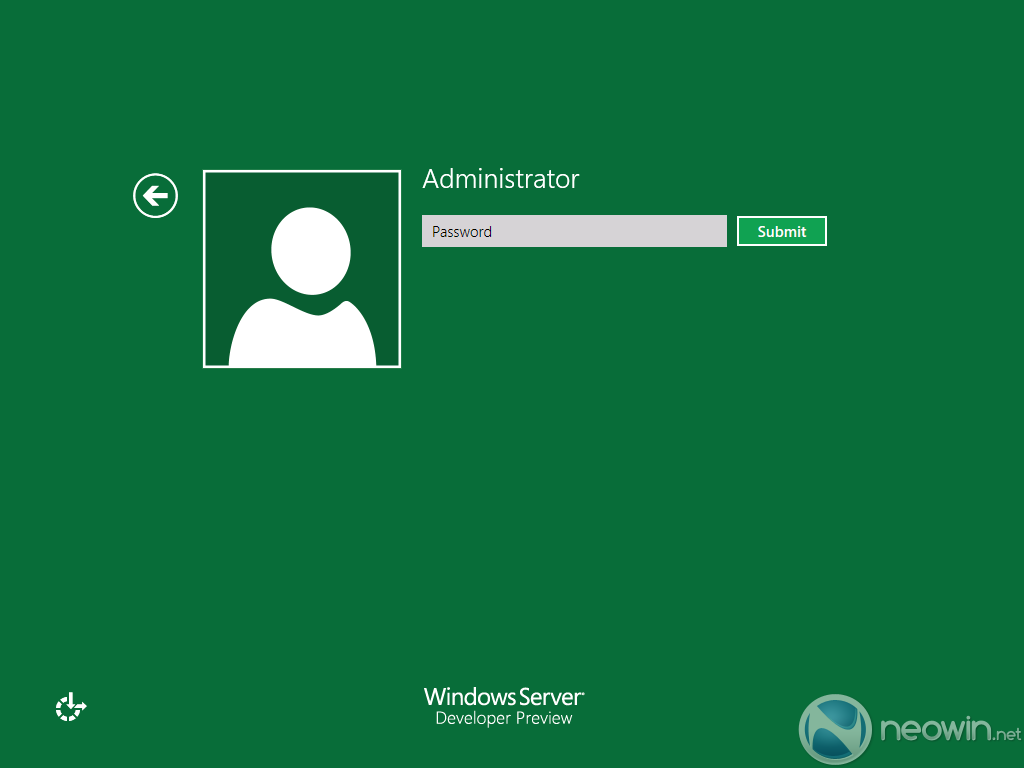 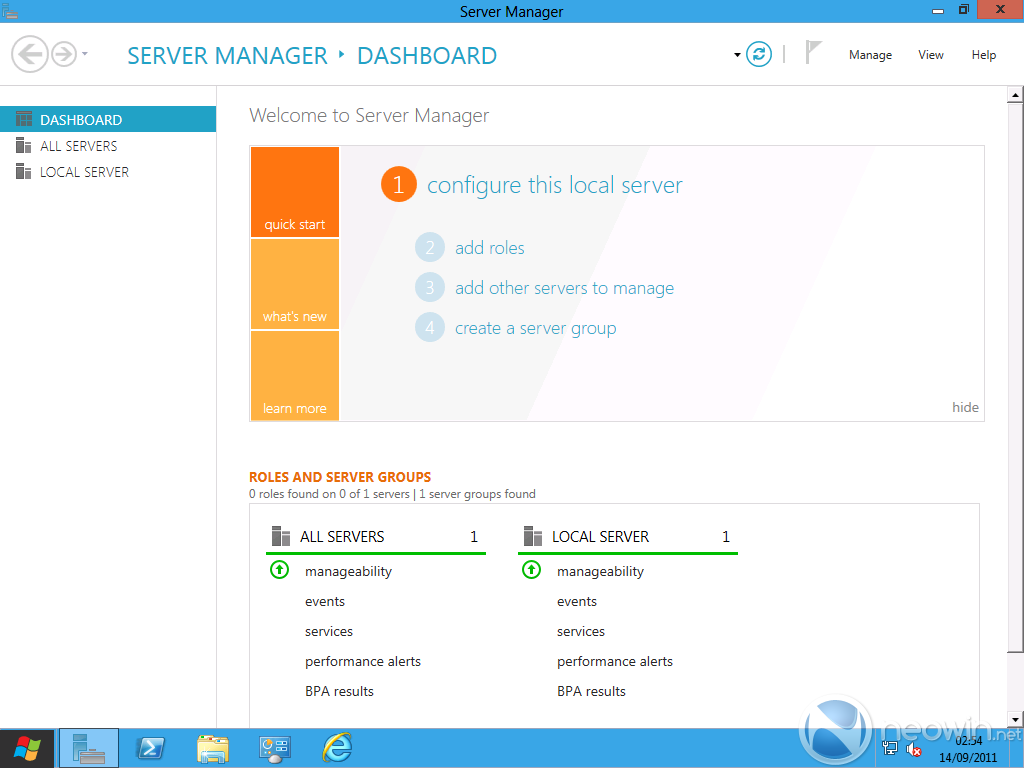 That is one Metro looking server dashboard! It looks like you can manage remote servers now. 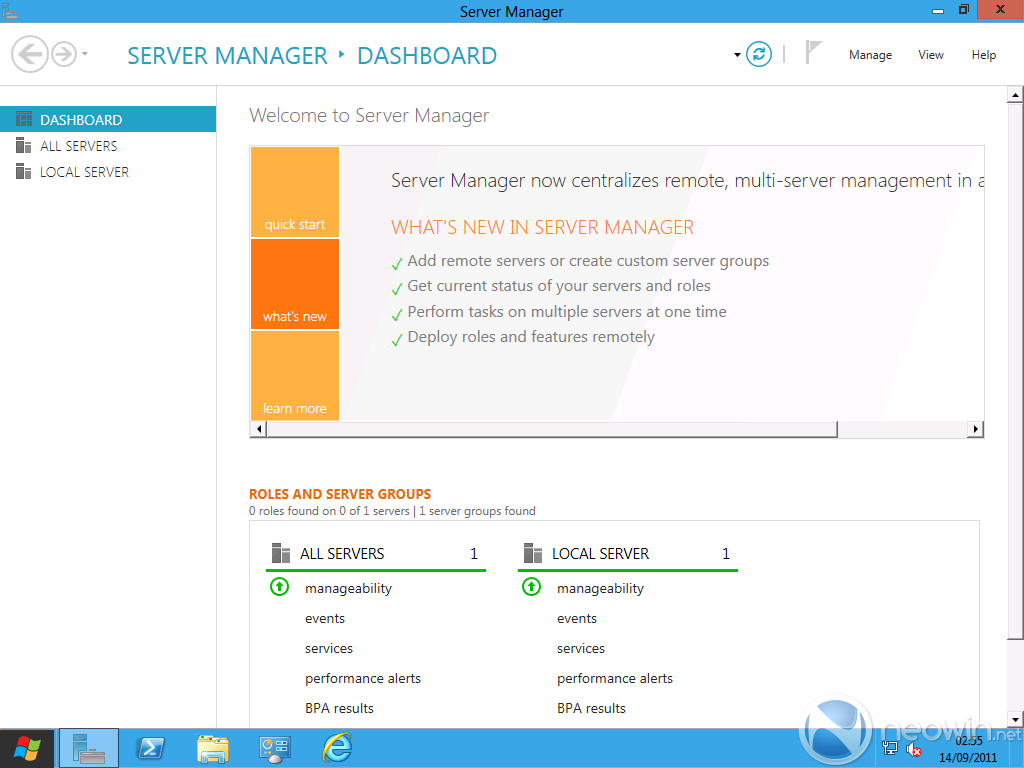 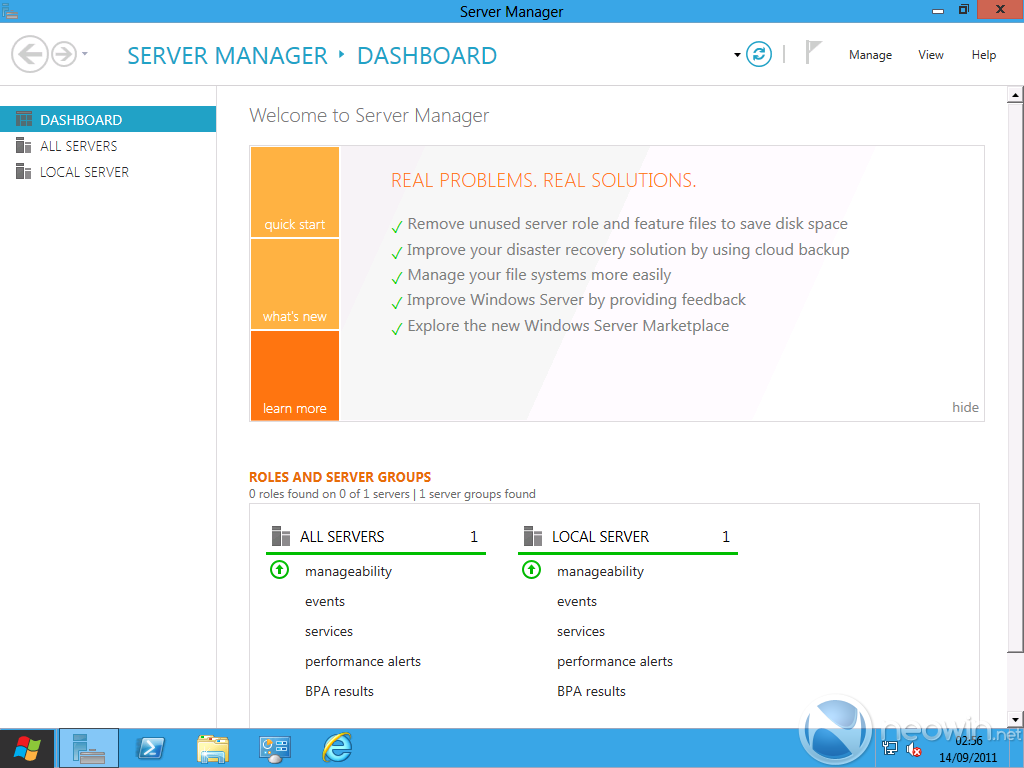 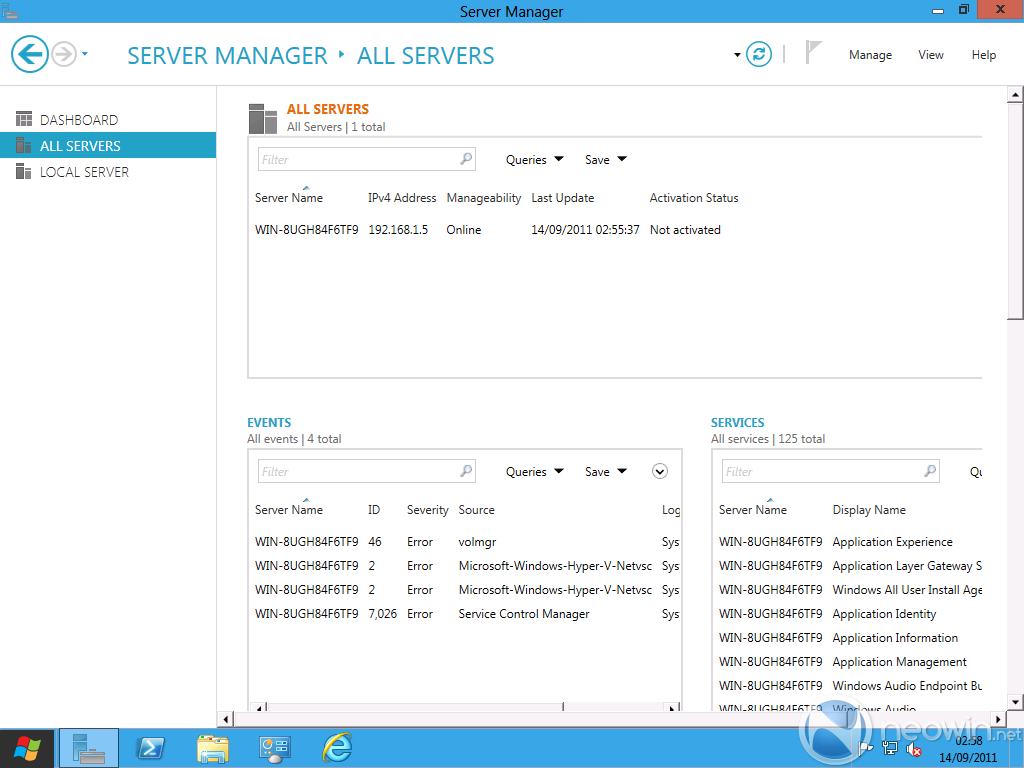 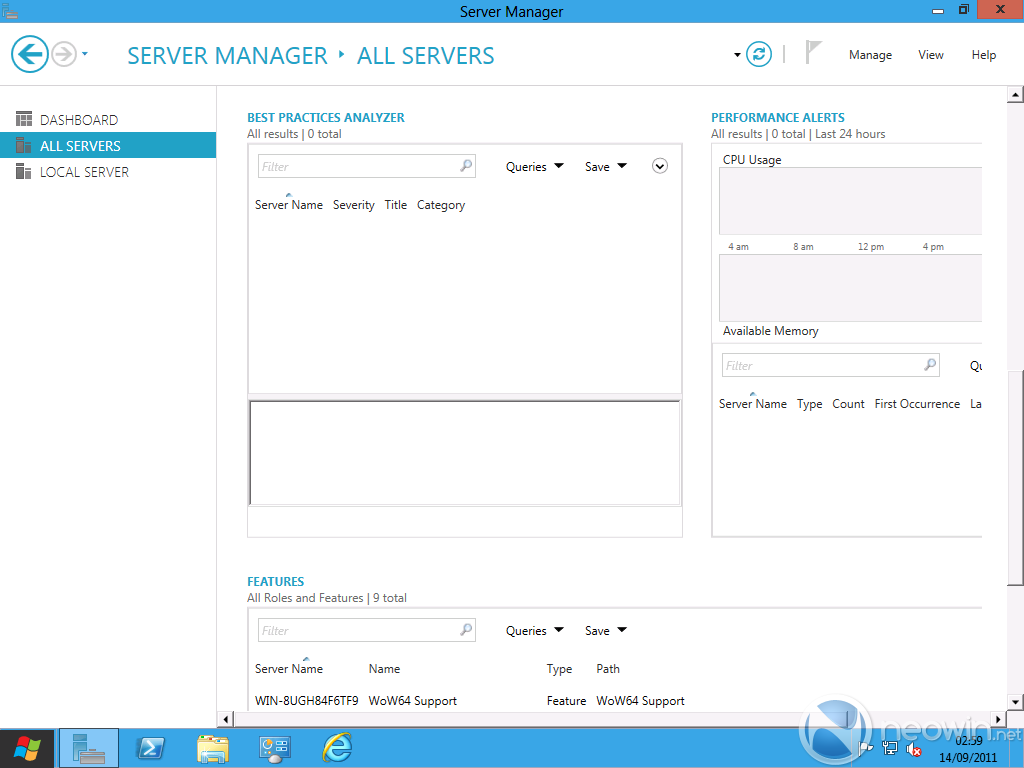 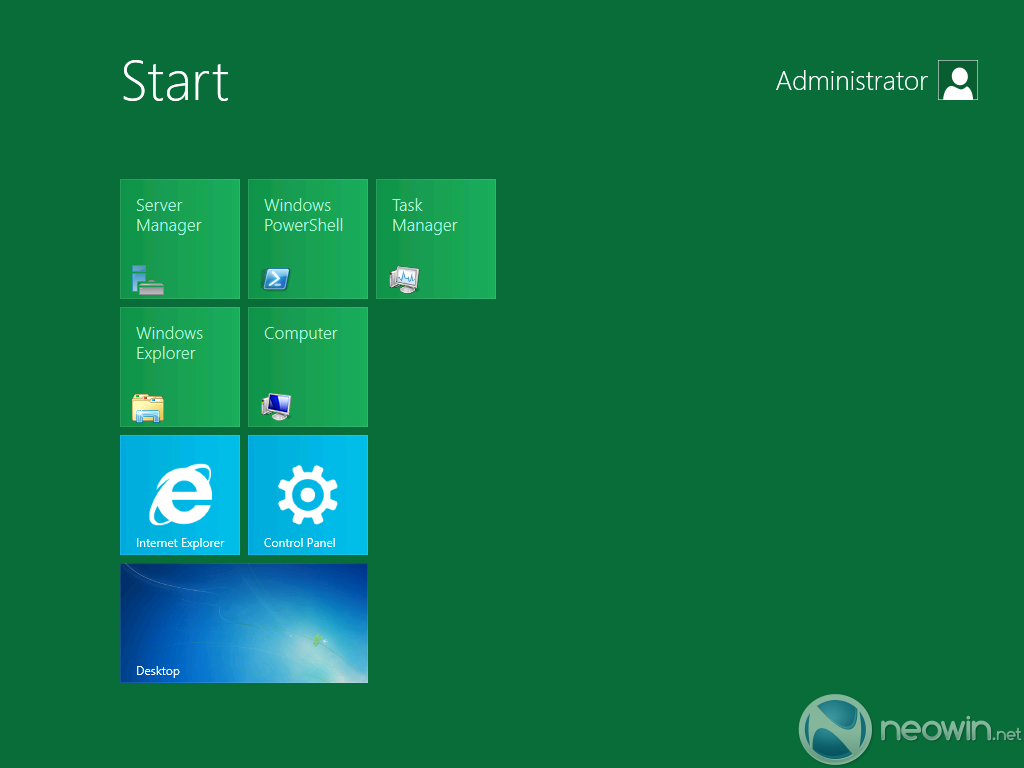 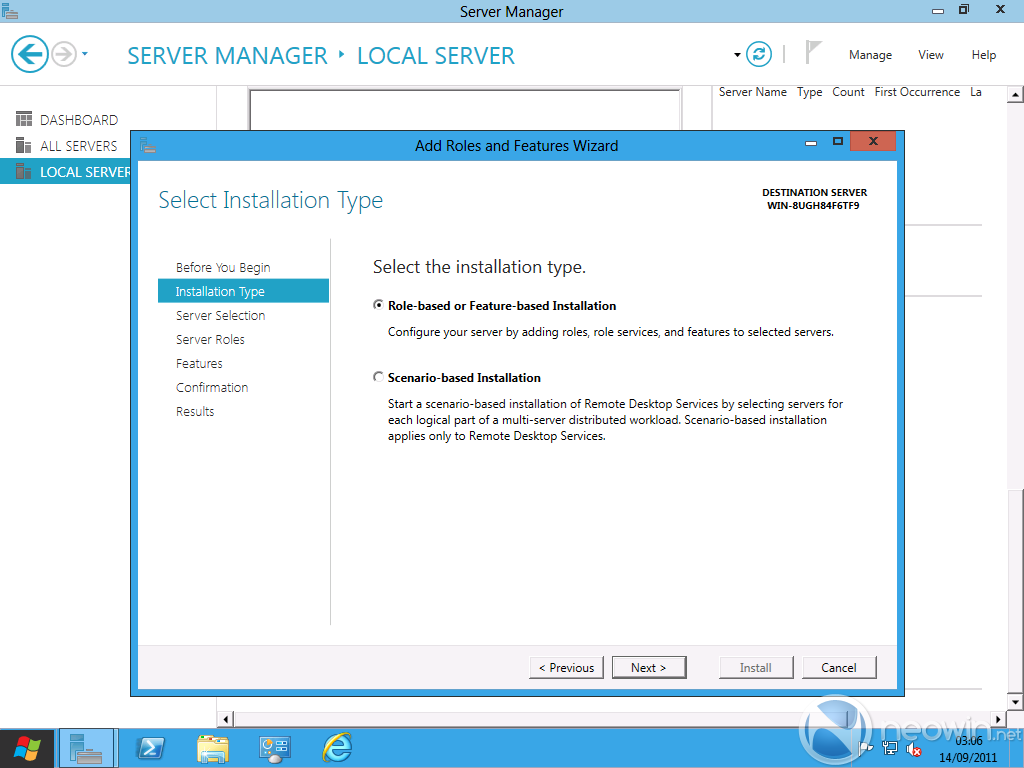 ​Install roles based on the scenario. 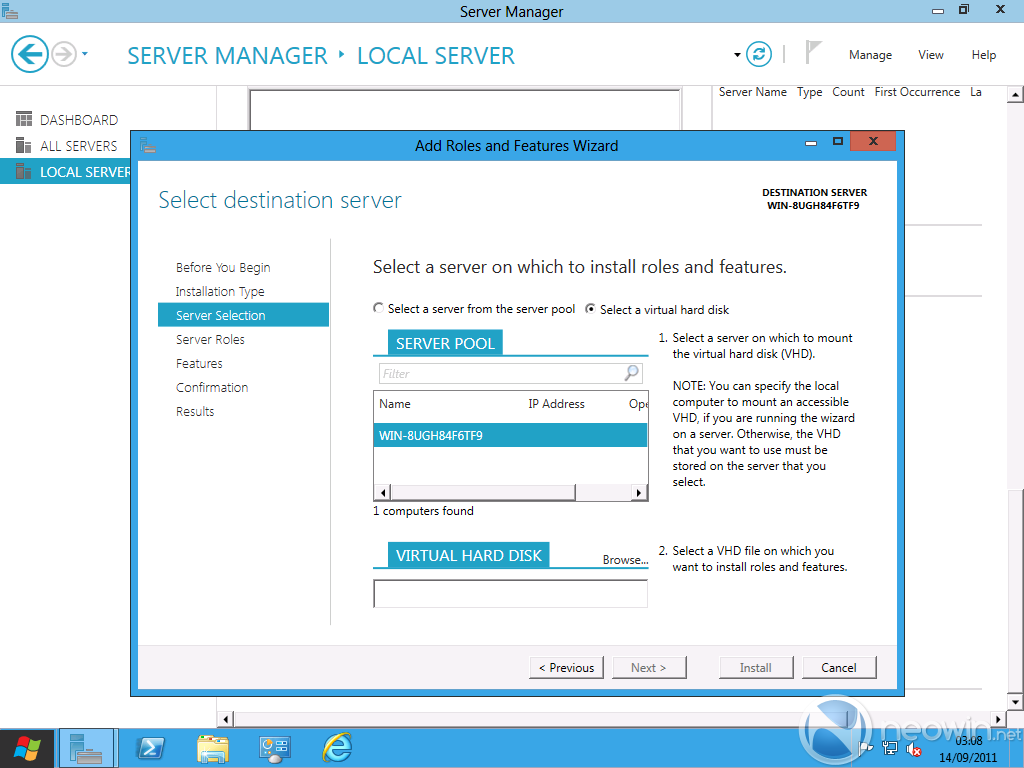 Install roles to servers that aren't even powered on! (Virtual servers hosted on Hyper-V) 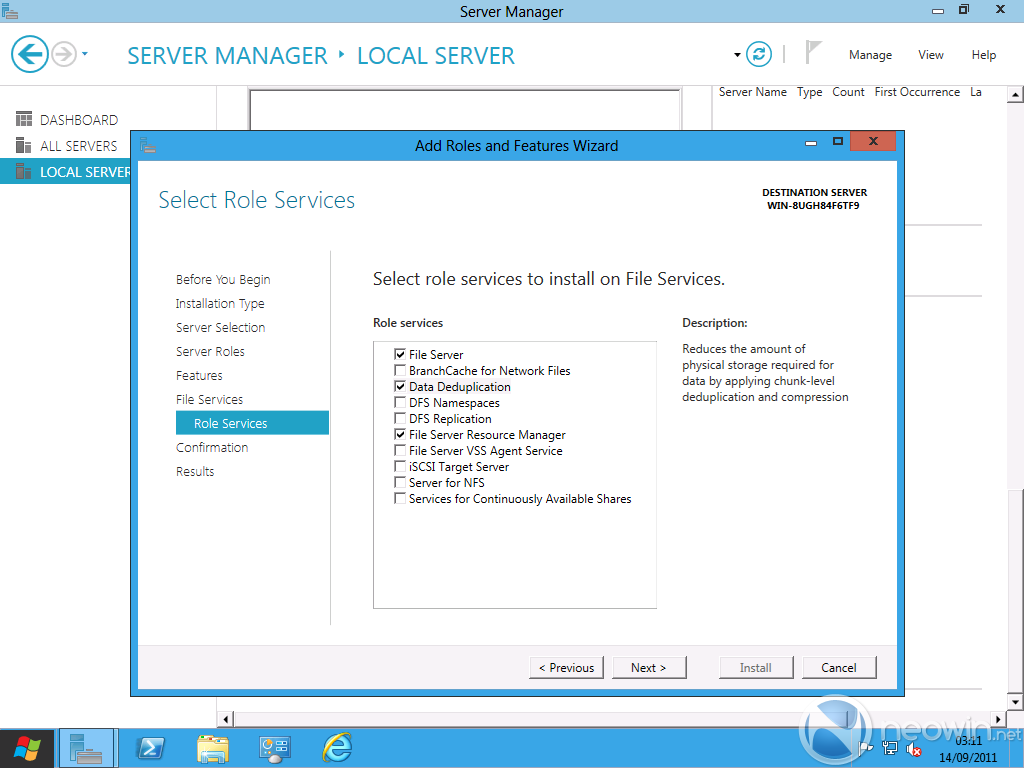 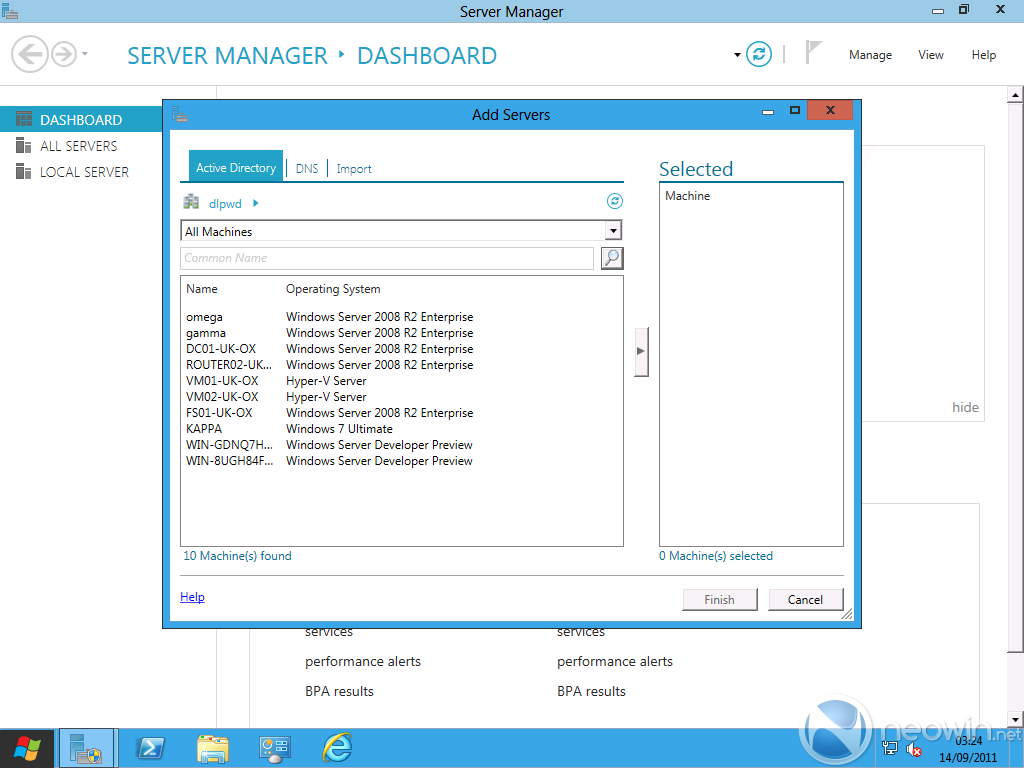 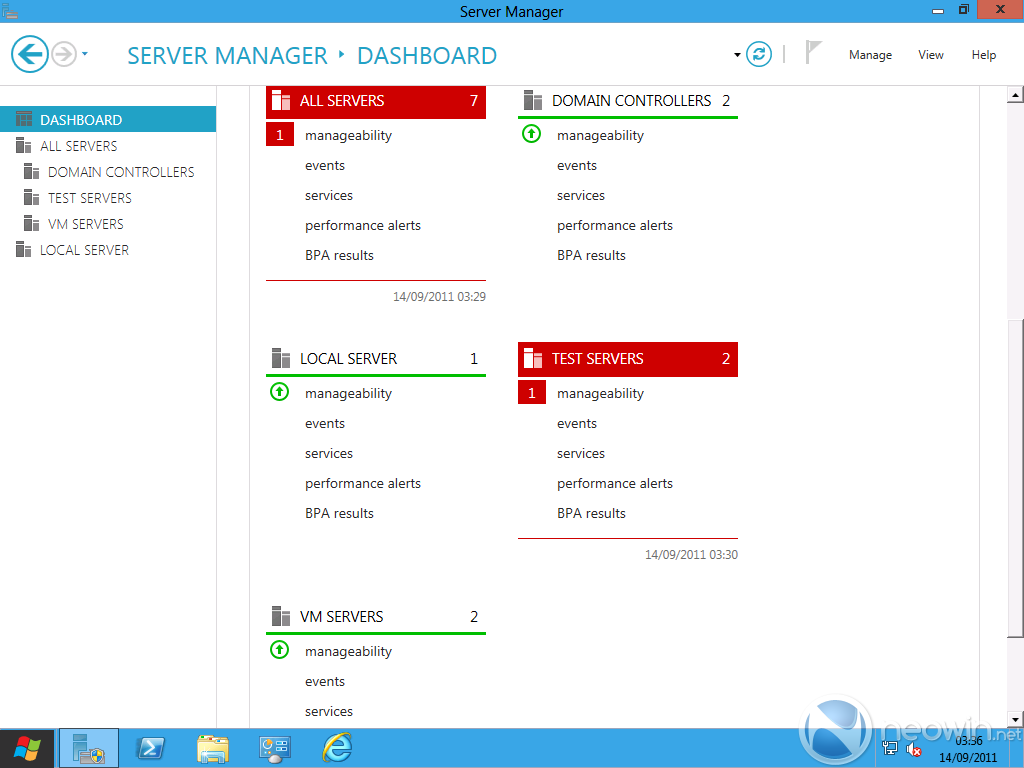 ​​Once grouped, alerts are aggregated together for at-a-glance viewing of server status 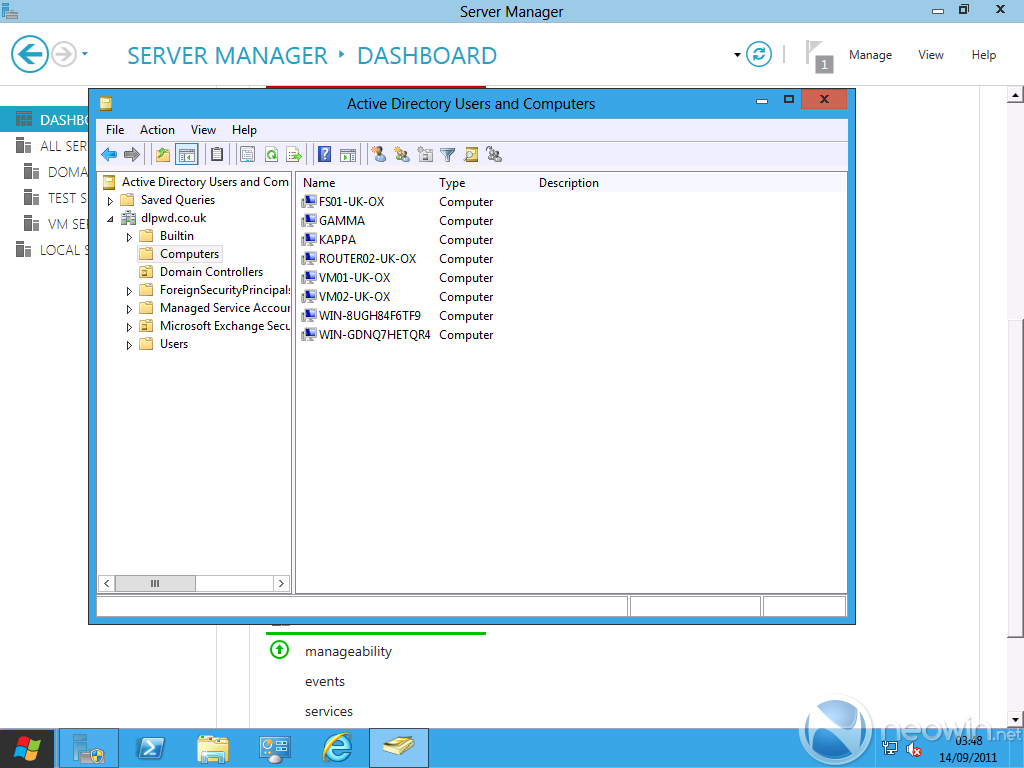 
We were tipped that "Server Core" edition has a load more features that are hidden in the GUI right now, too. More on that later.