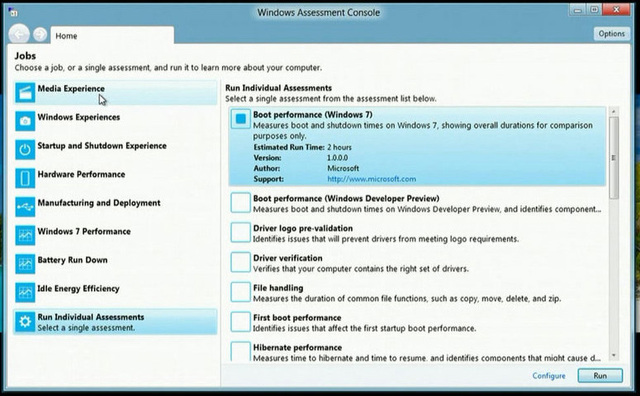 Steve Sinofsky announced Windows 8 earlier today with plans to release the developer preview version to the public later on. With all the new Windows 8 featured, including the totally revamped Metro UI for tablets, and possibly the replacement for the start menu, Windows 8 will definitely need some rigorous testing.

Sinofsky announced that Windows 7 is approaching 450 million copies to date, and is now used the most used operating system, overtaking Windows XP, which has held its dominance as an operating system since shortly after its release in 2001.

To date, Internet Explorer 9 is the fastest growing Windows 7 browser and is used on almost 1 in every 10 computers. Even though Internet Explorer may be the most popular browser used by over half of all users on PCs, it is quickly losing market share to browsers like Google Chrome and Mozilla Firefox.

Over 542 million users have signed into Windows Live Services since they launched, only slightly less than the total Facebook member database.

Microsoft announced during their keynote that they have had over 2 million installs of Windows 8 internally with over 9.3 million hours logged of performance testing and 1 trillion telemetry data points have been analyzed.

Windows 8 will launch with a self-assessment console for users to test all aspects of their machines performance from basic drivers to high end gaming hardware. The Windows Assessment Console will break aspects of your system into sections like start up and shut down experience, hardware performance, windows 7 performance for direct comparisons on how the previous operating system would perform on your machine, a better rundown, and more.

Your assessment console will be able become your new diagnostic tool for analyzing performance and stability issues with your Windows 8 machine.