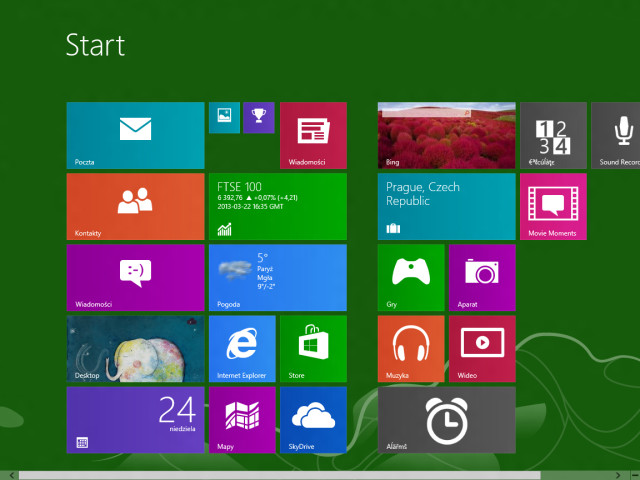 It's looking likely that the build of Windows Blue (9364) that showed up on the web just moments ago is in fact real, as some people have reportedly been able to install the build and demonstrate some of the new features that accompany Blue. Previously we heard that there will be more customizable tile sizes in Windows Blue, and this appears to be true in this build; screenshots have appeared that show both smaller and even larger Live Tiles on the Start screen. 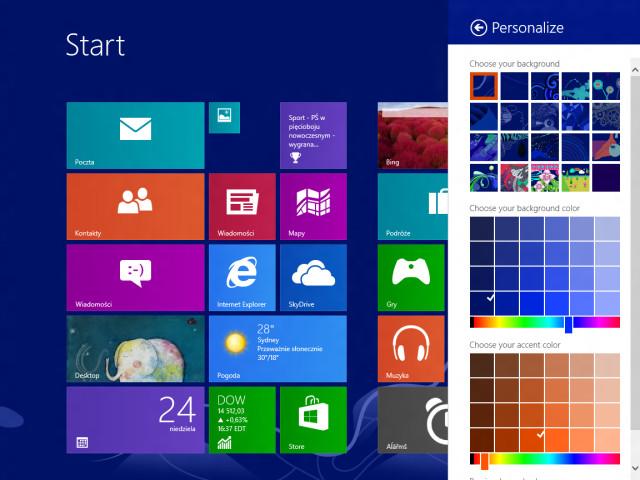 Multi-tasking improvements also appear to have been made, including the ability to run two apps side-by-side with the same application width. A multitude of new personalization options have also been shown, including a huge array of accent colors, and deeper SkyDrive integration has also been spotted in a few shots. As for Charms, there's now a Play option under Devices, and the Share charm now includes a screenshot option. 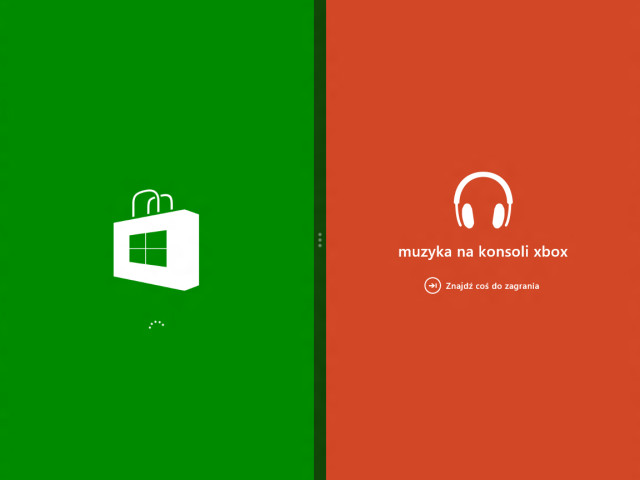 Internet Explorer 11 has also been spotted in Blue, although we previously were made aware that the update to the browser would be available in Blue. 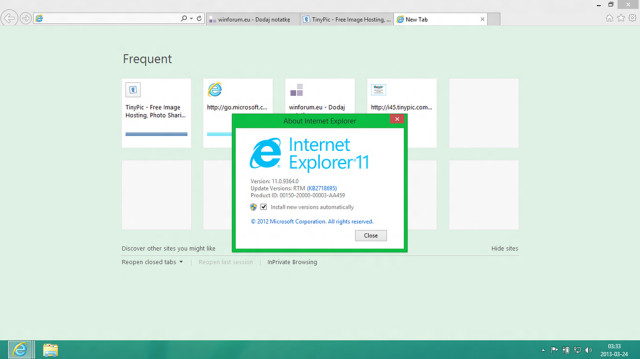 No doubt more information and screenshots will surface about Windows Blue following the leak of build 9364, with a public preview to likely be made available in the coming months. 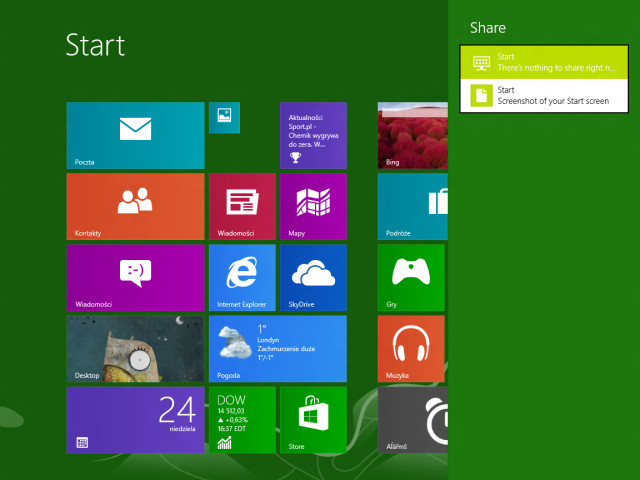 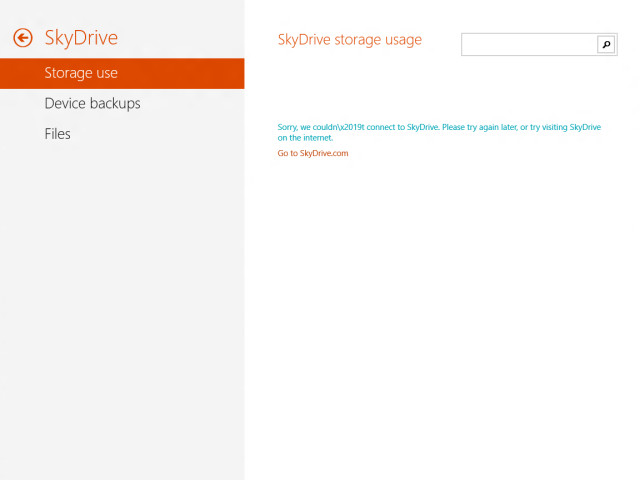 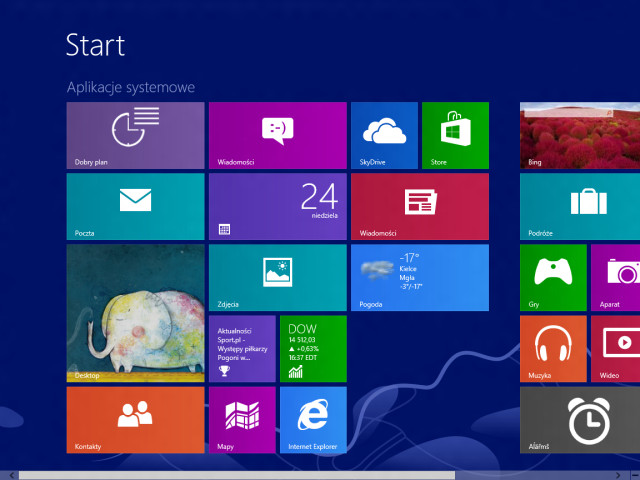