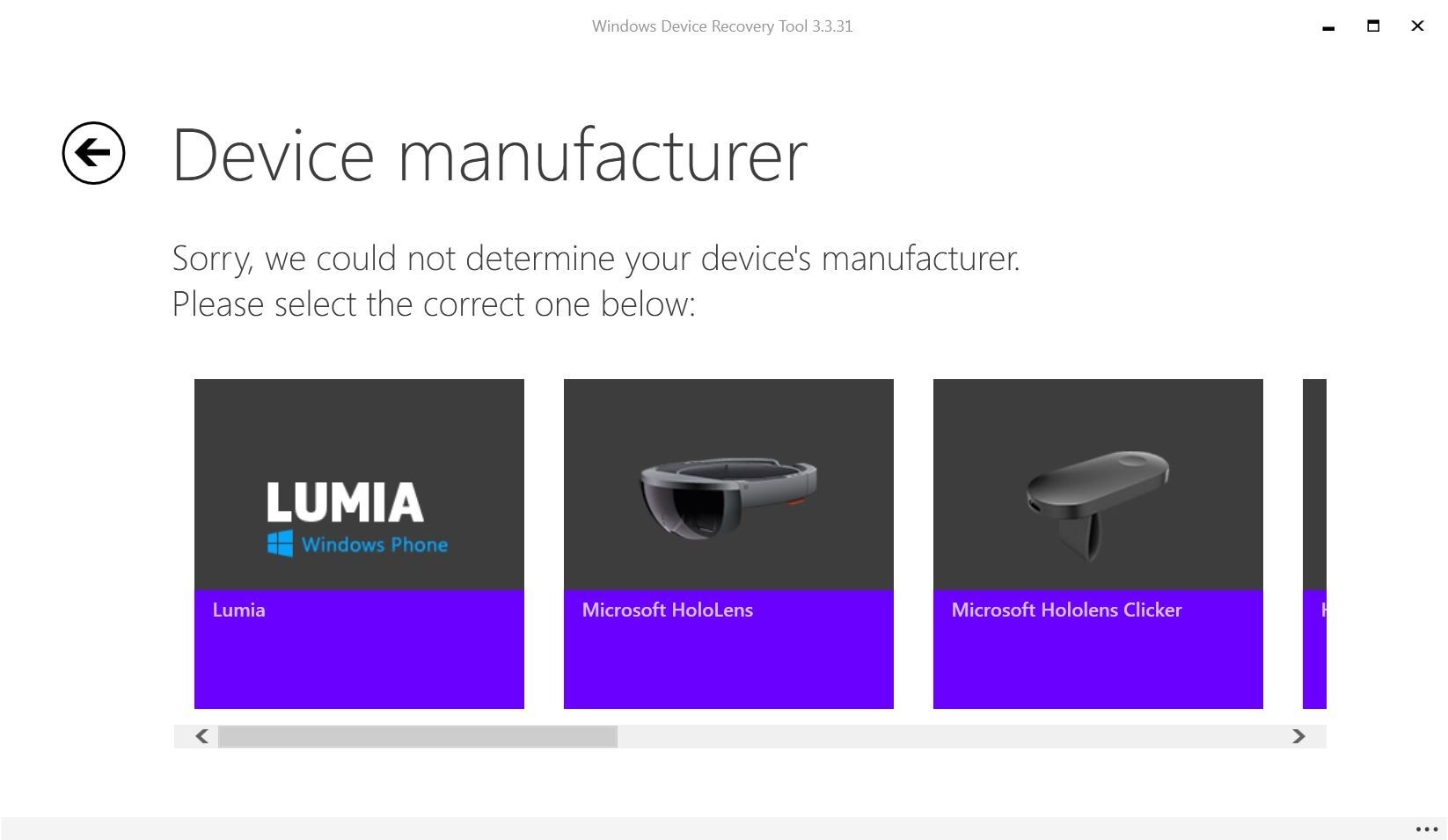 An update is available for the app that adds support for the HoloLens and the HoloLens Clicker. It's good news for those that spent $3,000 on the Development Edition, now knowing that they have a way to flash a recovery image. 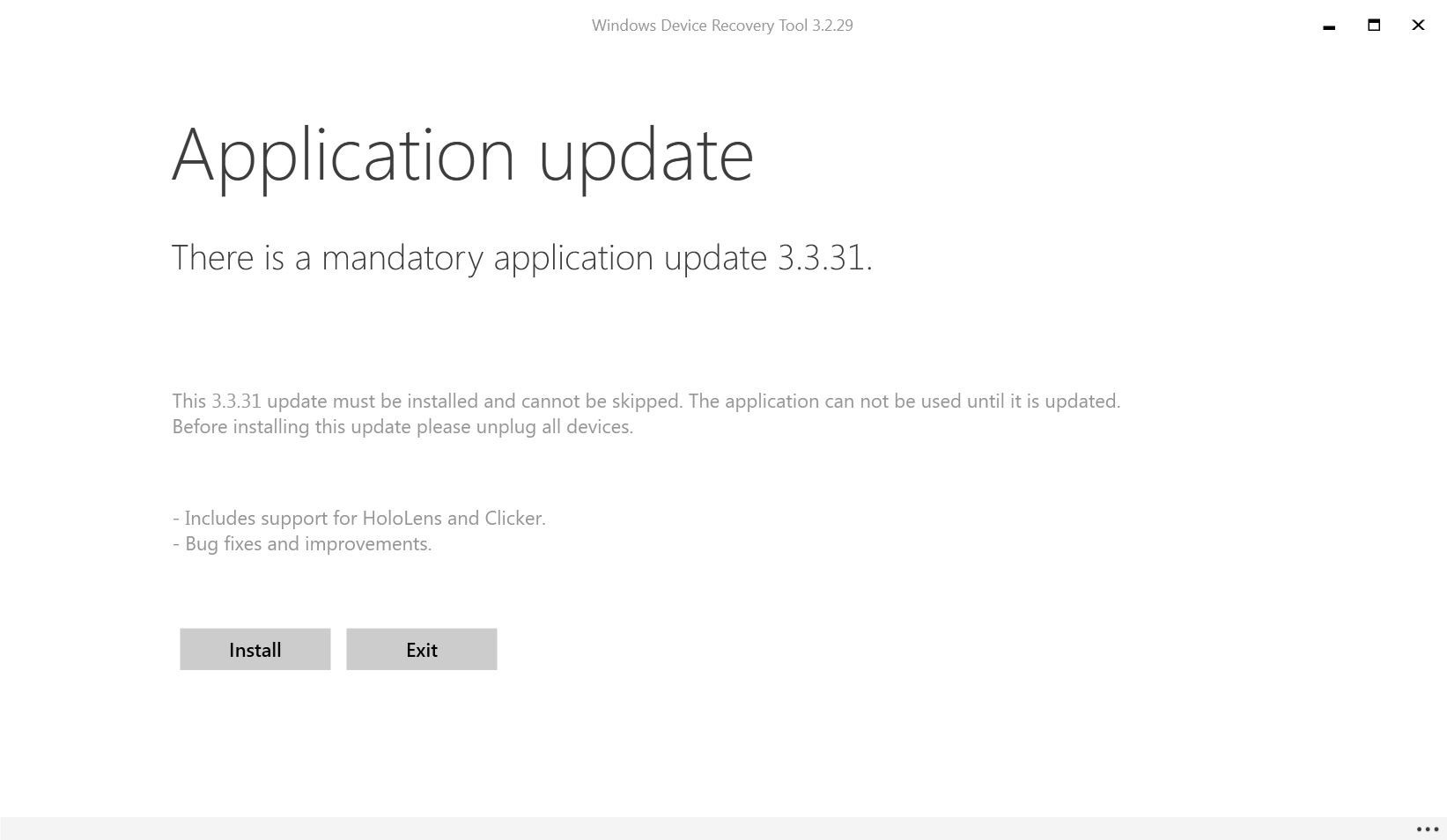 The HoloLens Development Edition began shipping today, so it's a timely update. If you're one of the lucky developers to be in the first wave of shipments, you can go grab version 3.3.31 of the Windows Device Recovery Tool right now.