It's somewhat bizarre that we still don't know much about Windows Phone 7.8, but today it gets even stranger. It seems that a working Windows Phone 7.8 ROM for the HTC HD7 has leaked onto XDA Developers thanks to a user by the name of dotcompt and is available for download now. 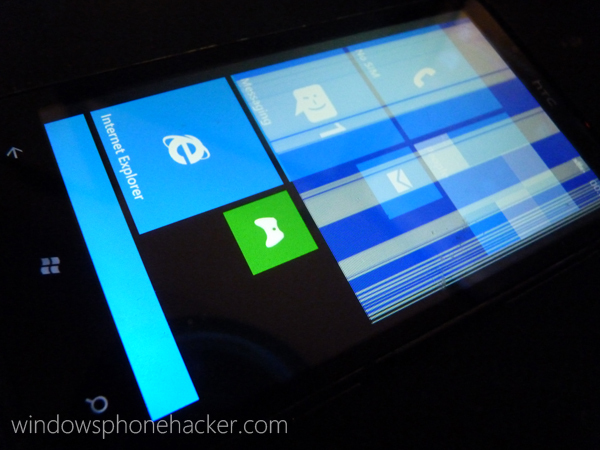 Windows Phone 7.8 running on a device with a cracked screen

According to the thread, the ROM was dumped from a Nokia device running the build and has been hacked to work on the HD7 with a combination of old and new boot files (it actually uses Tango's kernel to function). It comes with a build number we haven't seen yet; 7.10.8835.35.

Windows Phone Hacker says that the ROM boots, but is very buggy and unstable, and even the developer himself says he hasn't tested it properly yet. Additionally, nobody in the thread has risked their phone for the cause, so we wouldn't recommend this one just yet, but it might mean we'll hear more news in the near future about Windows Phone 7.8.