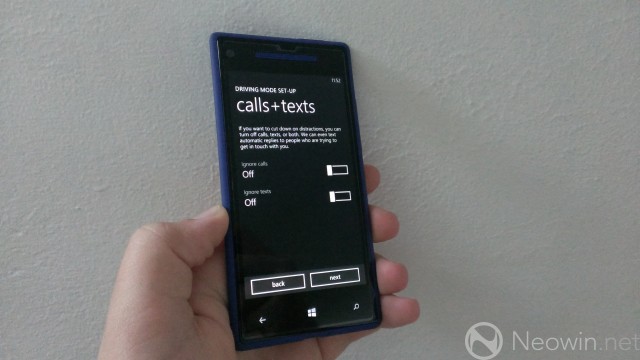 Microsoft has been working on GDR3, which is an update for existing windows phone 8 devices, as well as two new devices from Nokia and HTC. The update is expected to roll out later this year. Nokia has dubbed the update, "Nokia Bittersweet Shimmer," which will roll out to a selection of Nokia Lumia devices and possibly contain Nokia exclusive features. Nokia's Amber update, which has been slowly rolling out for us here in the United States, included Nokia's Glance screen and double-tap to wake.

It is understood that the update focuses on hardware and software, as it supports 1080p displays and quad-core processors, as well as a variety of new features. The update is expected to ship with the Nokia Lumia 1520, which was leaked in press images yesterday.

WPCentral Forum member, xs2k, allegedly obtained a Lumia 920 developer device running GDR3 from Craigslist. The posted screenshots reveal the ability to close apps in the multi-tasking menu (when holding down the back button), a setting for turning auto-rotation off (orientation lock), a "driving mode," and a variety of small changes and improvements. The poster claims that you can now connect to wifi when setting up and a new "silent NFC." Screenshots of these features are in the gallery below.

It appears that the user can now tap the "X" on the thumbnail of the app they want to close in the multitasking menu. The driving mode allows the user to ignore calls and texts, and it also provides the ability to auto-reply to text messages when driving.

Update (2:15 PM EST): The original video has gone private, but we have re-uploaded it: