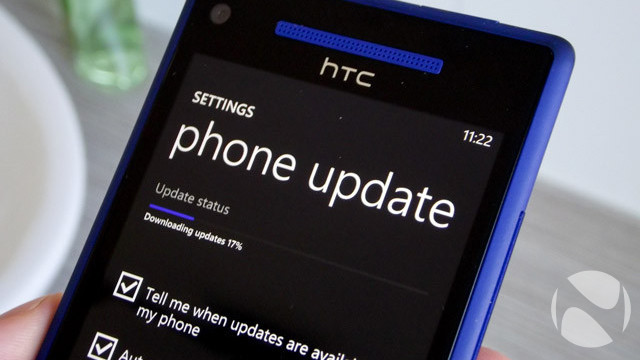 Microsoft pulled the curtains from Windows Phone 8.1 at the Build 2014 developer conference last week, though an exact release date for the update wasn't revealed. While rumors circulated that a preview would be released to developers today, that turned out wrong.

Joe Belfiore, leader of Windows Phone program management, tweeted an implication today that the developer preview should arrive "early next week," which aligns with a document revealed to Neowin indicating an April 14 completion date for the update.

Thanks to Microsoft's Windows Phone Preview for Developers program, any user can obtain Windows Phone 8.1 for his or her personal smartphone. The only requirement to enter the program is a free developer account, and a user doesn't have to actually publish an app.

Manufacturers should begin releasing devices with Windows Phone 8.1 soon as well, though users without developer accounts will likely have to wait a while longer before their carriers roll the update out. Several major U.S. carriers, such as AT&T and Verizon, are known for releasing updates well after they've been officially released. Some devices, such as T-Mobile's Lumia 810, will never receive the update from their carriers, meaning users will have to join the Preview for Developers program to obtain Windows Phone 8.1.