Windows Phone 8.1 Update 2 is the latest non-preview release of Microsoft's mobile OS, which made its debut this year on handsets like the Lumia 640 and Lumia 640 XL. Microsoft said in April that Update 2 - which is also known as General Distribution Release 2, or GDR2 - would make it to some, but not all, Windows Phone 8.1 handsets. 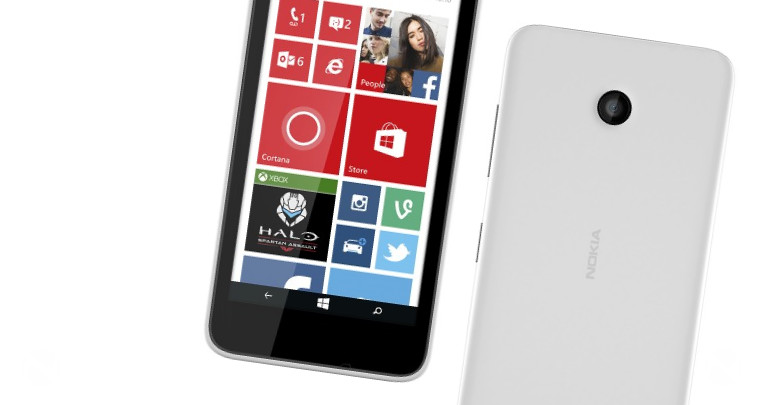 In recent weeks, the update has been released for devices such as the BLU Win HD LTE, and Verizon's HTC One M8 for Windows - and now, it's rolling out to the Nokia Lumia 635 on AT&T too.

GDR2 is an incremental update that adds only a handful of new features to the OS, such as Bluetooth keyboard support and native MKV video playback. It also includes a better-organized Settings hub, and 'Reset Protection' features, complying with new anti-theft measures introduced for smartphones in the United States.

You can grab GDR2 on your AT&T Lumia 635 by going to Settings > phone update, but if it's not immediately available, don't panic; just give it a bit longer - updates like this often take a little while to reach all eligible devices.

In the meantime, you can check out some of the software features in Windows Phone 8.1 Update 2 in our recent reviews of the Lumia 640 and Lumia 640 XL.