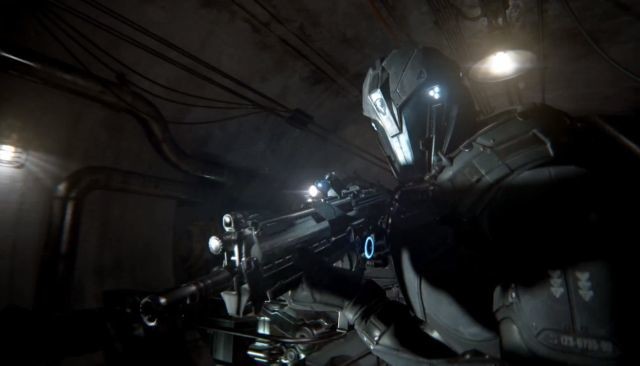 Epic Games recently announced that anyone can buy and create a game using their new Unreal Engine 4 development tools for $19 a month, plus 5 percent of the game's revenues. At the moment, game developers can get this deal to make titles for PC, Mac, iOS and Android platforms, with Linux in the works.

But what about Windows Phone support for Unreal Engine 4? That question was posed by a person on the company's message boards a couple of weeks ago and it got a response from Epic Games co-founder, and Unreal Engine's original creator, Tim Sweeney. He stated:

We have been doing some work in this direction (implementing various levels of WinRT API support) and we want to have Windows Phone support eventually, but we're a very long way from having a ship-quality implementation.

He added that Epic's main mobile focus for Unreal Engine 4 is for the iOS and Android platforms, due to their much larger user base compared to Windows Phone. He said that the team still has "a lot of work to do on these platforms" before they can begin to think about moving into Windows Phone support.